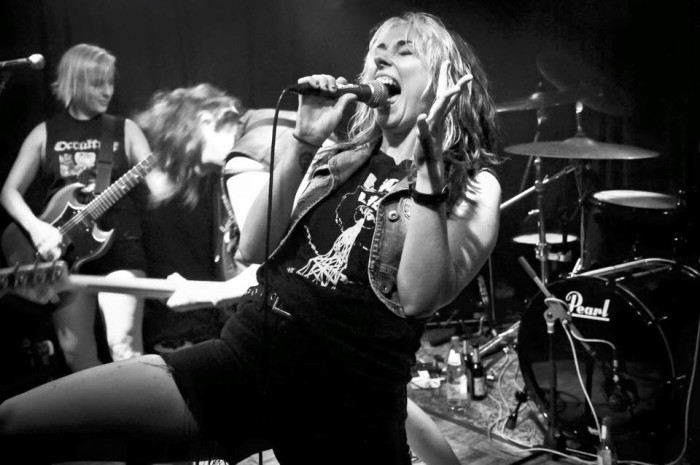 On Tour now in Europe – See them in U.S. South Atlantic in October & November…

“…the frontwoman of the excellent feminist hardcore band War On Women, writes blunt manifestoes, then shouts them rousingly. On her band’s new self-titled album (on Bridge Nine), she’s on high alert, poking holes in hypocrisy and male privilege and cultures of silence about violence against women.” – The New York Times

Baltimore, MD’s War On Women, who are currently on the last leg of a European tour, will play a small handful of shows with Government Issue in the South Atlantic region this coming October, surrounding both bands’ respective appearances at The Fest 14. Tickets go on sale this coming Friday, August 21st, and all shows can be found listed below.
Earlier this year, War On Women released their debut full-length which tackles issues of institutionalized sexism and patriarchy through an uproarious blend of riot grrrl, thrash and rock with sarcastic dalliances and furious aggression. Featuring 11 tracks, this self-titled album was recorded with J. Robbins at the Magpie Cage (Against Me!, Coliseum, Lemuria) and is a natural progression for the band and a little more polished than their previous efforts, while remaining as blistering as ever. War On Women formed in 2010 by several veterans of the Baltimore rock scene, including members of AVEC and Liars Academy. Describing their sound as “thrash rock meets riot grrrl”, War On Women write songs too inventive and too loud to be overshadowed by their equally powerful messages. The band’s furious live sets capture all of the brevity and intensity of hardcore punk with another level of lyrical and musical sophistication. War On Women‘s songs attack sexist attitudes and institutionalized patriarchy women everywhere still face in the 21st century with humor, intelligence, righteous anger and monster riffs. 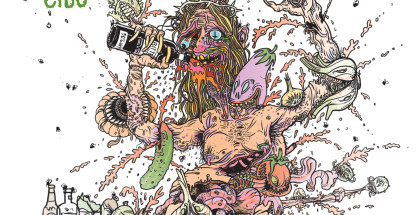 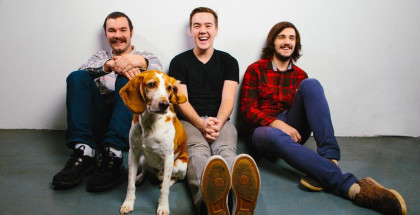 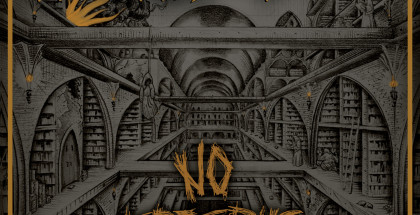 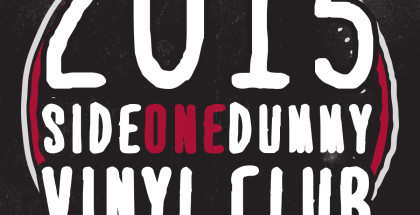