Warbeast to join Philip H. Anselmo & The Illegals on 2013 Technicians Of Distortion Tour 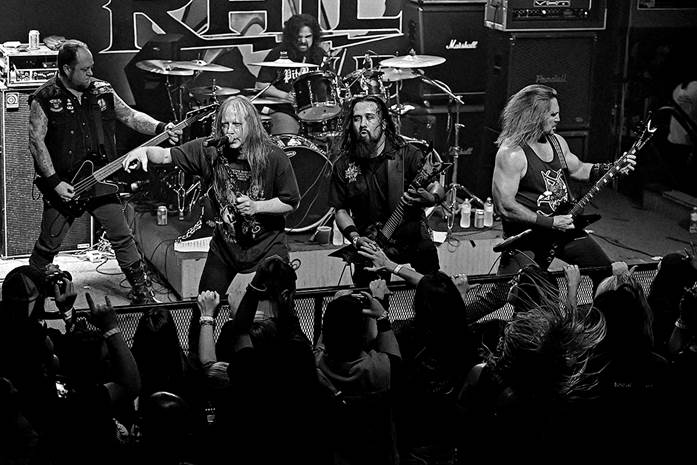 This month it was announced via Philip H. Anselmo & The Illegals that Texas thrashers WARBEAST will join them on the first leg of their 2013 North American headline tour, dubbed the “Technicians of Distortion” tour.

Tickets are on sale now at www.thehousecorerecords.com. The tour kicks off in Tulsa, OK on July 31st at Cain’s Ballroom and hits major cities through its close in New Orleans, LA on August 22nd at Tipitina’s. Also joining the tour will be one-man band Author & Punisher. “It was an honor for WARBEAST to be on the ‘War Of The Gargantuas’ split album with Philip H. Anselmo & The Illegals back in January because it was the first chance for the world to hear some of Philip’s solo material,” states WARBEAST vocalist Bruce Corbitt. “So to be able to open for his very first solo tour only seems appropriate, and of course it’s a huge break for us! We can’t wait to get started.” WARBEAST is touring in support of their new album ‘Destroy’, which you can buy now at www.thehousecorerecords.com. While you’re on the web, check out the band’s new werewolf-themed video for ‘Blood Moon’:

In the midst of their upcoming North American run, WARBEAST will make a stop at the annual GWAR-B-Q in Richmond, VA on August 17th at Hadad’s Water Park! Tickets for the GWAR-B-Q will be available June 6th at www.gwarbq.com and come in three different versions. Visit www.gwarbq.com/media for info on the ticket options and to view a brand new commercial for the event. Other bands performing this year at the GWAR-B-Q include Municipal Waste, Corrosion of Conformity, Pig Destroyer, Battlecross and more. 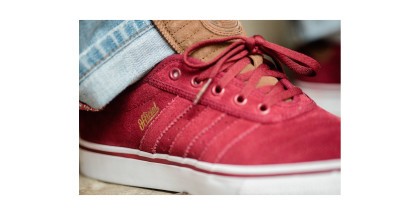 I Am Lovedrug: the making of an album: Lovedrug give fans unique and Exclusive a... December 2, 2010 | Salad Days