Washed Out signs to Weird World

Weird World is delighted to announce its next release – ‘Within And Without’, the debut album by Atlanta, GA’s Ernest Greene, better known as Washed Out. Recorded with acclaimed producer Ben Allen (who has previously worked on great records such as Animal Collective’s
Merriweather Post Pavillion, Gnarls Barkley’s St. Elsewhere and Halcyon Digest by Deerhunter). ‘Within And Without’ is a full realisation of the excitement Greene stoked with his first release, 2009’s ‘Life Of Leisure’ EP (Mexican Summer). That record saw Greene catapulted from his quiet, reclusive life in rural Georgia to blog darling status almost over night – scoring highly in many end of year polls and inspiring innumerable imitators in thrall to the organic way in which it immersed its big-hearted, anthemic pop songs in a deeply psychedelic, genre-defying dance energy. At times almost orchestral in its composition, Greene’s new LP is a logical progression – there is still plenty for the early devotees to adore here – but it’s also a thoughtful, mature next step from a truly focused, unique artist; retaining the hands-in-the-air, sun-kissed ecstasy of much of his previous work but broadening its pallet of mood and atmosphere also. Whereas much of the
talk around ‘Life Of Leisure’ was of its lingering sense of nostalgia, ‘Within And Without’ exists very much in the present – it feels vibrant and living; equally yearning, romantic, sad and triumphant. A summer record to encompass all the seasons, it also reflects Greene’s newly formed band who will be playing their debut European shows throughout July and August. Dates below.

‘Within And Without’ (Weird World – Weird003/Sub Pop for the US) 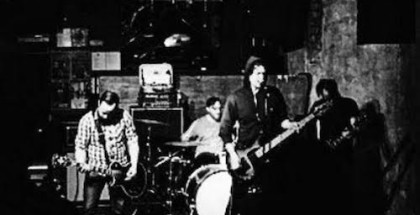 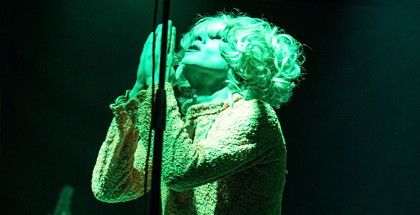 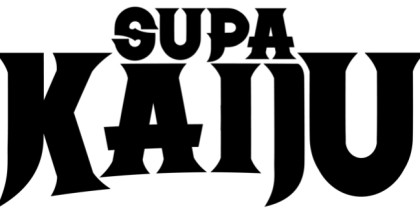 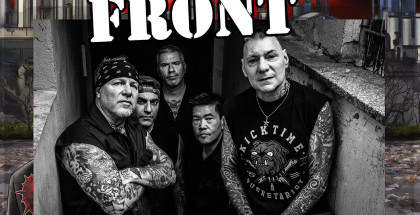