Hossegor, FR – In honor of May the Fourth, recognized as STAR WARS™ Day across the globe, Nixon debuts a limited edition timepiece as part of its popular STAR WARS™ | Nixon collection: The Boba Fett Diplomatic. In line with previous releases in the collection, the watch features a clean silhouette with subtle franchise-inspired design elements that true STAR WARS fans would appreciate. The Boba Fett Diplomatic is equipped with a Swiss made ETA 2824-2 mechanical automatic, three hand movement with sweep seconds hand and custom engraved movement rotor. The model features a japanese ceramic case with a custom ceramic three-link bracelet band with a sport fit extension clasp. The watch is finished in a Boba Fett green color with the character’s kill stripes detailed on the band. 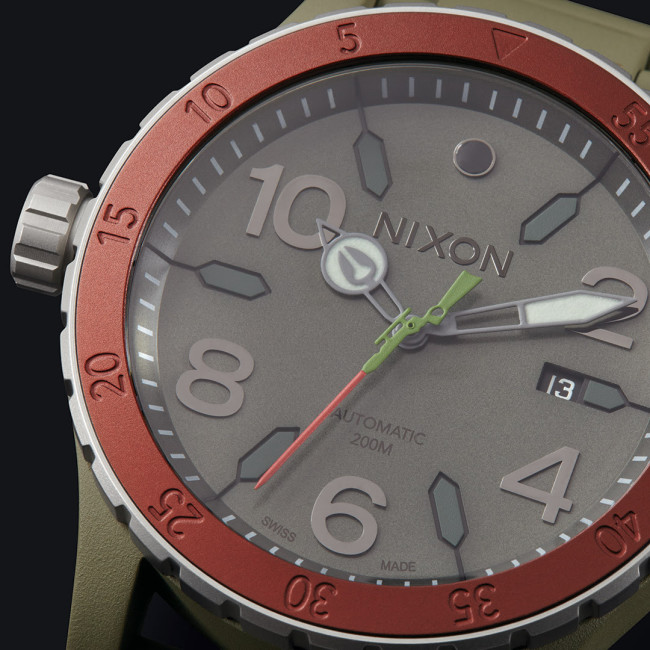 Limited to 100 pieces. The watch drops on May the Fourth at Nixon stores and online at Nixon.com. 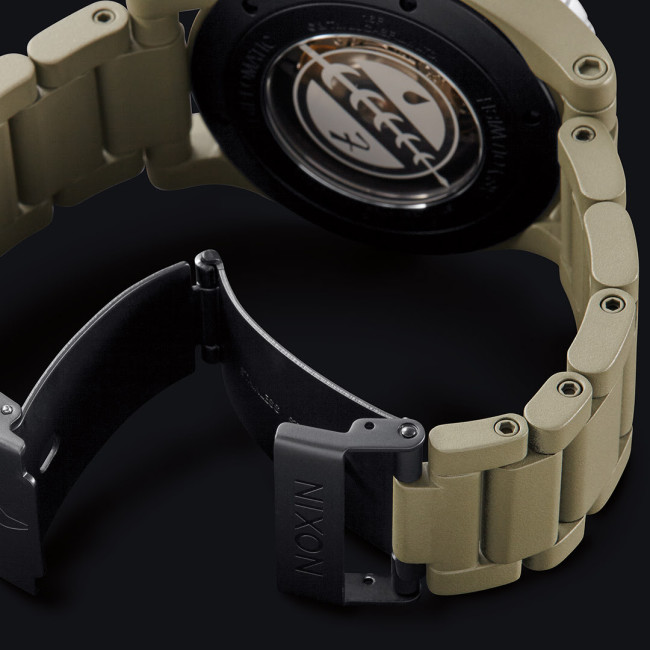 About Nixon
Founded in 1998 in Encinitas, California, Nixon is a premium, global watch and accessories brand. Nixon’s team-designed, custom-built watches and accessories are sold in the best boardsport, fashion and specialty retailers in over 90 countries around the world.
Nixon Europe – 185 avenue de Pascouaou, 40150 Soorts-Hossegor, FRANCE

RVCA’s ‘Smash Through the Basque’ video 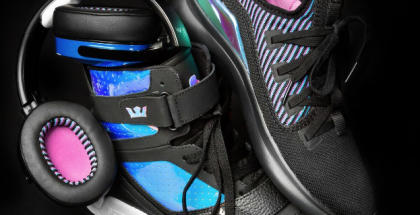 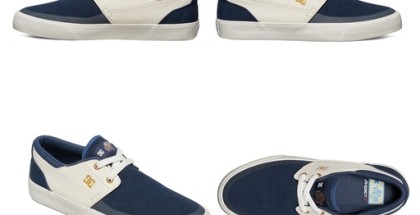