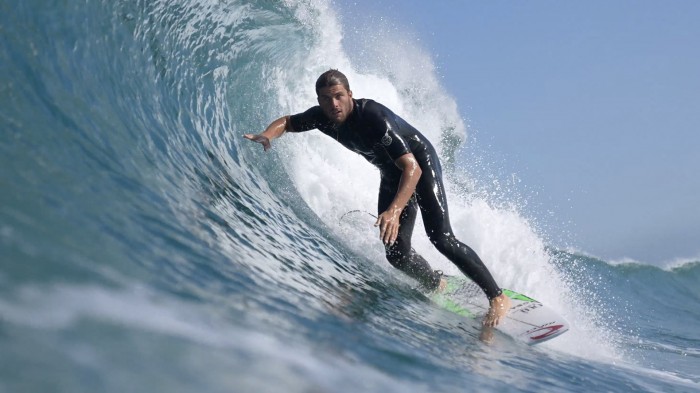 Rip Curl Europe is thrilled to welcome Justin Becret to the Team share the Search with him!

The sensational young surfer grew up in Seignosse in the Landes region was just 8 years old when he first started surfing the powerful waves generated by the rough bottom of the local beach breaks. At an early age, he developed a passion for competition, travel and big wave surfing, travelling to amazing waves such as Mullaghmore, Jaws and Pipeline. The young French surfer has already shown great maturity in his approach to competitions (#3 at the World Junior Championship in 2019, as well as being crowned French Champion several times and European Junior #3). He’s a determined competitor with a highly convincing technical background, combined with a mental attitude as solid as a heavy barrel at Les Casernes, his favourite spot. Justin is prepared to do what it takes to achieve his goals: he follows an intense physical training programme and frequently tries out innovative coaching methods with his mentor, Richard “Dog” Marsh, who was himself world #8 in 1992. 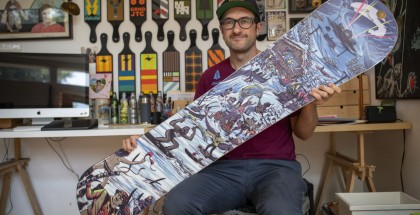 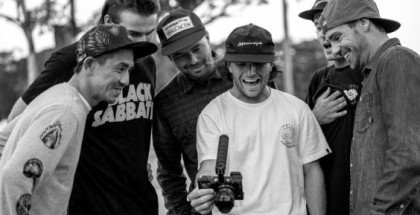 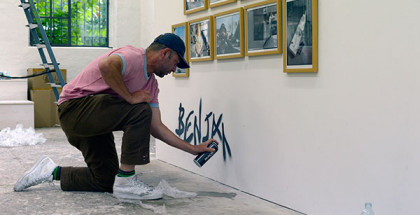