West Of Hell to release new album ‘Spiral Empire’ on May 8th, 2012 with Reversed Records 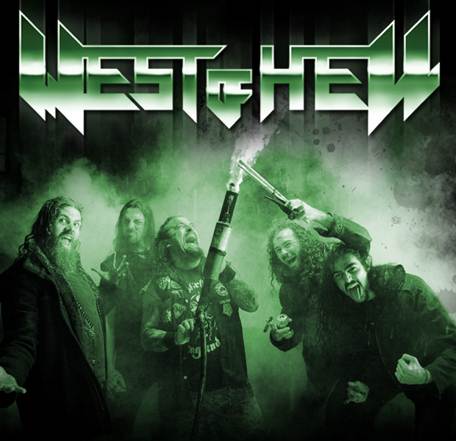 Vancouver, BC’s WEST OF HELL is thrilled to announce the upcoming release of their full-length debut album, Spiral Empire. The new album will be released with Reversed Records on May 8th, 2012. Spiral Empire features a unique sound that preserves the band’s legendary, distinctive influences whilst incorporating modern elements, creating a one-of-a-kind listening experience. Spiral Empire was recorded at The Factory Studios in Vancouver and is produced by Juno Award winning engineer Rob Shallcross (Strapping Young Lad, GWAR, Zimmers Hole, Fear Factory). WEST OF HELL was formed in West Auckland, New Zealand by guitarist Ivan Vrdoljak and drummer Andrew Hulme in 2002. Shortly after founding, friends of the pair finally directed them to guitarist Sean Parkinson (ex-Sinate). Parkinson established an instant chemistry with Vrdoljak and Hulme, driving the trio to immediately begin working, writing songs, and forging their trademark sound. Then, after two years of painstaking searches and monitoring the grapevine, the band was led to bassist Jordan Kemp. With the instrumental portion of the band locked down, all that was left to be discovered was the perfect frontman. Having searched without success for perfect vocalist locally, the band decided to continue the hunt in Vancouver, B.C., Canada, and uprooted to the area in 2009. In order to share their vision and establish WEST OF HELL in a larger scene, they needed a singer that was more than just a screamer, which drastically narrowed the possibilities. The band played a series of shows as a four-piece instrumental, drawing critical acclaim, and ultimately attracted the attention of the local metal community. The exposure led them to Zimmers Hole frontman Chris “The Heathen” Valagao. It was apparent to the founding members that Valagaos’s diverse skills were exactly what WEST OF HELL needed to realize the band’s ultimate vision. WEST OF HELL is here to reclaim the great genre of metal that has been diluted by straight edge, clean cut posers who look like rejects from American Idol. WEST OF HELL will lead you back down the path of true metal! Stay tuned for upcoming information on exclusive track streams, tour dates and more coming soon!
WEST OF HELL is:
Vocals – Chris “The Heathen” Valagao
Bass – Jordan Kemp
Guitars – Sean Parkinson & Ivan Vrdoljak
Drums – Andrew Hulme

Pasquetta in bowl by Pros Port 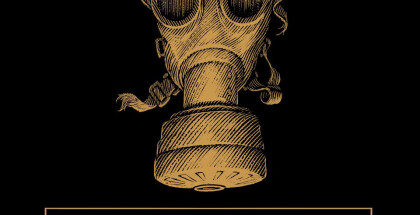 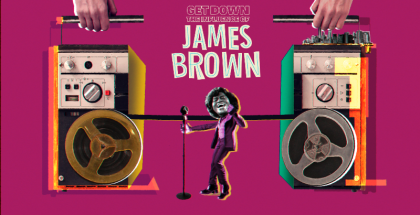 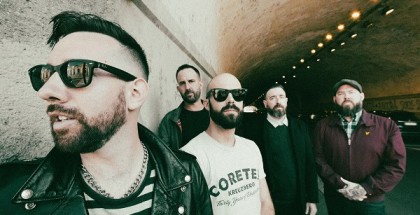 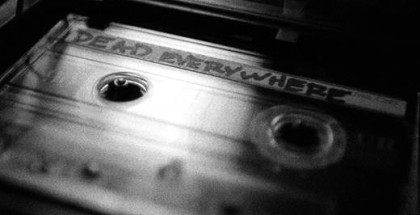