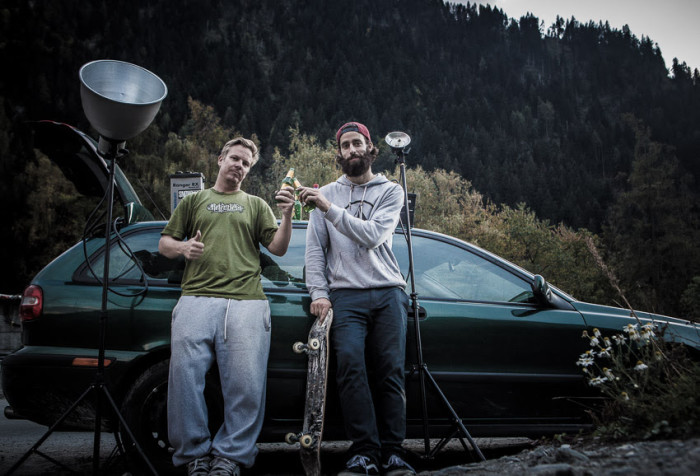 What would you do if you were let loose in a brewery? Pierre Collombin skates.

Entering the White Frontier Brewery late at night Pierre creates his own adventure on the smooth polished surfaces of the brewery floor, bringing to light the mindset of White Frontier; passion, adventure and an alternative attitude.

Name: Pierre “Pipo” Collombin
Age: 24
Profession: Carpenter and White Frontier Ambassador
Passion/s: Crushing beers, bowling, skate.
What motivates you to skate? Crushing beers with friends.
What is your next adventure? My dream is to tour Scandinavia with an old campervan. The older the better.

WHO ARE WHITE FRONTIER?

In 2014 Xavier De Le Rue (part of the Timeline team) & Nico Roberti teamed up to create the White Frontier Brewery, bringing their values of exploration and adventure to craft beer. “My life and adventures generally revolve around the mountains, but I have never been adverse to adventures with beer! White Frontier has been an amazing challenge, and I am proud to say, we have gone from strength to strength. We now have a state of the art brewery in Martigny and many like-minded souls have joined the team, like award-winning master brewer Chris Treanor who takes our tastebuds on daily journeys of discovery, as well as a team of ambassadors like Pierre who inspire and motivate us.” – Xavier De Le Rue

White Frontier continue to develop their relationship with the great outdoors, announcing an official partnership with the Freeride World Tour. At the Chamonix FWT stop athletes and fans could be seen dissecting the days events over the “FWT Citra Pale Ale”. For further information regarding website: www.whitefrontier.ch 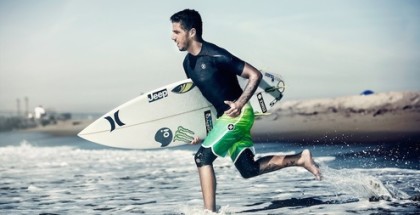 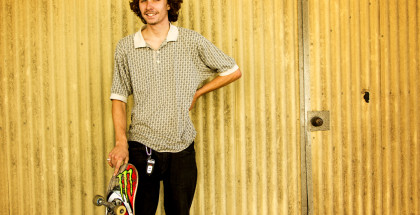 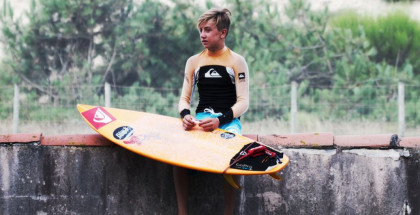 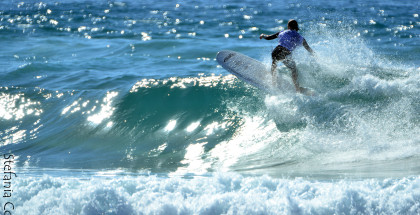