The acclaimed Chicago rock band Wilco has formed its own dBpm Records. The full-service label, which will release all future Wilco recordings and more, will be headquartered in Easthampton, MA and run by Wilco‘s longtime manager Tony Margherita. ANTI- Records will provide distribution and additional labels services for all dBpm Records releases. “This is an idea we’ve discussed for years,” said Tweedy. “We really like doing things ourselves, so having our own label feels pretty natural to me. And, to be working with ANTI- a label that has its roots in a label that was started by a punk rock guy to sell his own records seems like a perfect fit for us.” “Wilco‘s independent streak is well documented and nothing new,” adds Margherita. “and this is the culmination of what we’ve been working towards for the last 15 years. As we reached the end of our last deal, it felt like it was time for a change and the one thing we were certain we did NOT want to do was to sign another traditional recording agreement. Our discussions
with ANTI-, coming on the back of a great experience working with them on
the Mavis Staples record, led us to thinking we might be able to come up
with something quite different from the norm that could potentially be better for us and, frankly, a lot more interesting. And that’s exactly what happened….” In other Wilco related news, the band has just announced its first tour dates of 2011, commencing in May and including stops at the New Orleans Jazz and Heritage Festival and more. Prior to that Jeff Tweedy will play a run of solo dates including stops in Montreal, Toronto, Madison, Iowa City and more. Complete tour dates are listed below. The band is currently recording the follow-up to its 2009 Grammy-nominated
Wilco (The Album) at the band’s Chicago recording studio, The Loft, and
recently confirmed the return of its Solid Sound Festival to MASS MoCA in North Adams, MA June 24 – 26.
JEFF TWEEDY SOLO TOUR DATES 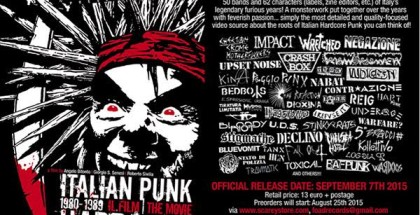 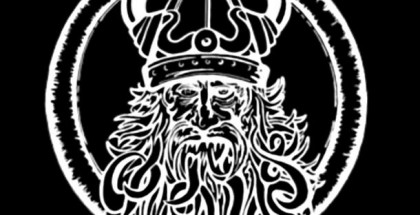 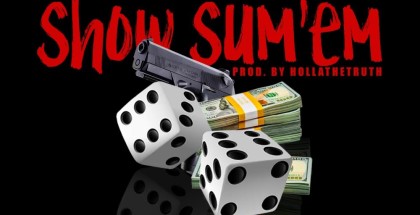