The album is available digital and as limited edition CD (250 copies only) via Bandcamp. 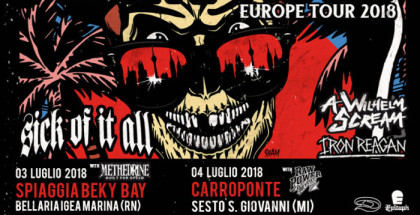 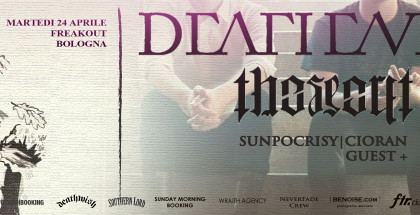 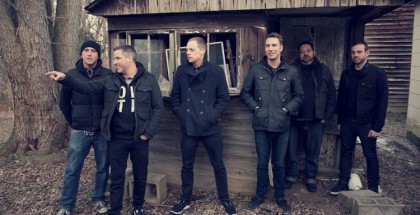 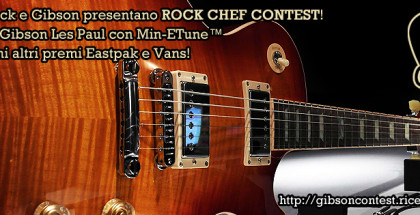