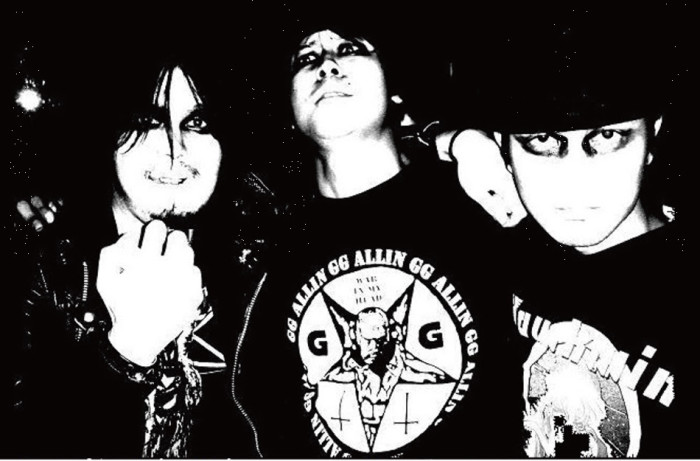 From darkside of Tokyo have announced that their 1st album will be released on June 30th 2017 via Bondage Lover Records.

Witchslaught was formed as Satanarkist in 2007. They originally played old school black metal but influence of 70s hard rock, NWOBHM, hardcore punk elements combined, they built their own “the old and the new” punk metal sound. This album was recorded in 2013 and put on hold due to various circumstances. So it is not the current Witchslaught, but a lot of the songs in this are still played on their show and this is a one of the deliverables of inquisitive and love for old school metal from three young die-hard metalhead. The album will be distributed by Bonten Records. Ahead of the album’s release, the band has posted the music video for ‘Witchslaught’ – check it out here: 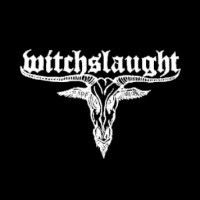 1.Witchslaght
2.Alcoholocaust
3.Midnight Headlight
4.N.W.O.M.H.B.
5.Burn At The Stake
6.Mary The Liar
7.Coming Of The Reaper 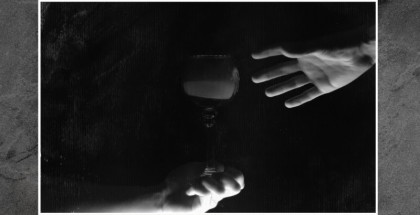 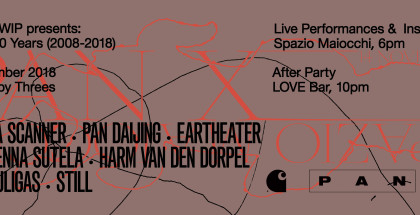