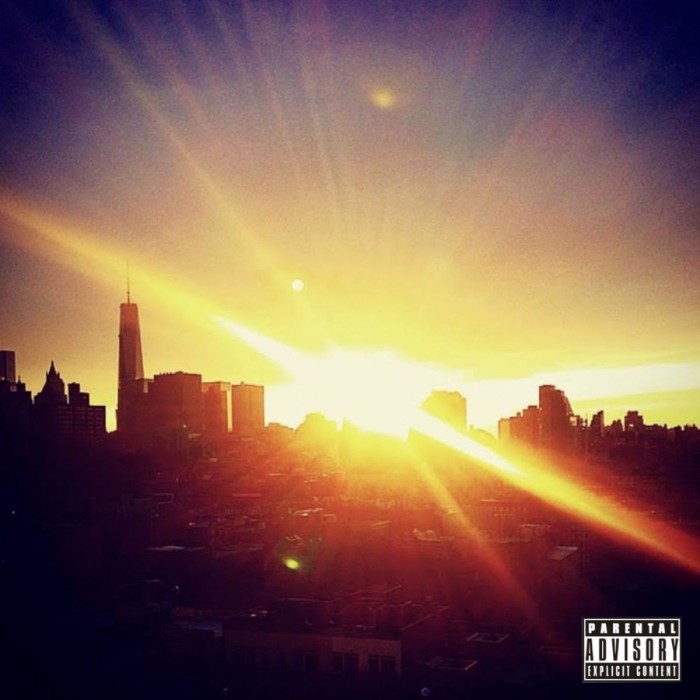 Wize Crack is a MC from Newark, NJ who just like his name has a whimsical sense of humor with a style. He has features with Tragedy Khadafi, El Da Sensei, Steele from Smif’n'Wessun & pretty of others.

He is a student of the golden era. His latest work is an EP titled ‘Sum Shit Spike Lee Would Have Directed’ produced entirely by his cousin Kencussion. 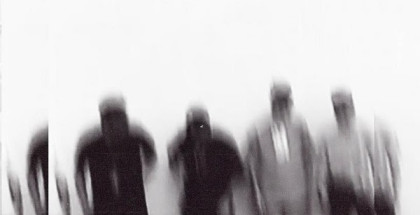 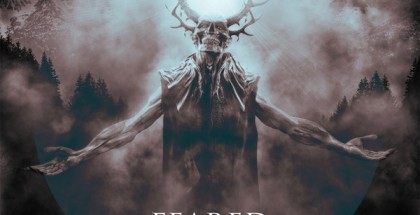 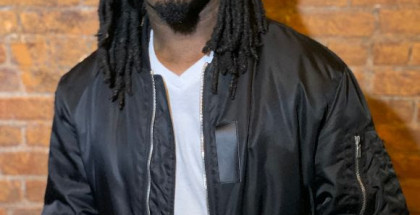 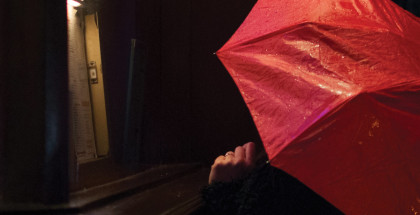