Young Statues’ Self-Titled Debut Album To Be Released In The UK Through Banquet Records UK November Dates Announced Run For Cover Records To Release Album In The U.S. On November 8th Band To Play Run For Cover Records CMJ Showcase October 22 in Brooklyn, NY and The Early November Reunion Show Nov 26 at Starland Ballroom in NJ With Hit The Lights and The Dangerous Summer 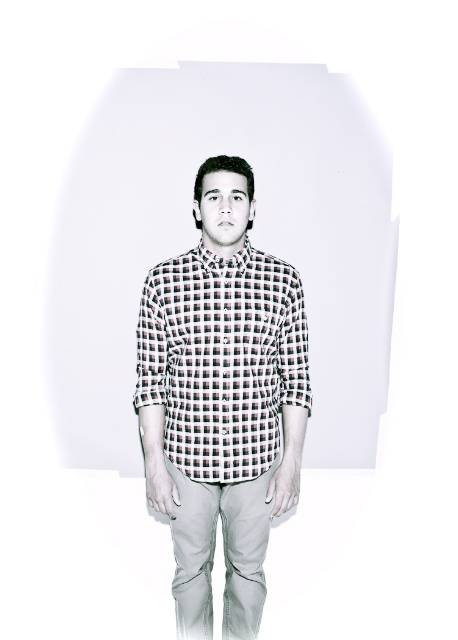 New Jersey/Philly indie-rock outfit Young Statues, led by songwriter/vocalist Carmen Cirignano, will release its forthcoming self-titled debut record in the UK via Banquet Records in November. Pre-order details for the UK release will be announced soon. The album will be released in the U.S. through Run For Cover Records on November 8th and is available for pre-order at: http://runforcoverrecords.bandcamp.com/album/young-statues where the song ‘Spacism’ is also streaming. Also announced is the release of the album as part of Doghouse Records’ Cassette Series. The cassette version can be purchased at: http://new.merchnow.com/products/134090

In the winter of 2010, a spontaneous trip to Athens, GA became the birth of Young Statues. The record first began to take shape at Chase Park Transduction Studios, where a series of songs were recorded between friends, songs that were initially never intended to be released. Intrigued by the results of these sessions, songwriter and vocalist Carmen Cirignano decided to continue working on them with longtime producer and engineer Steve Poponi at the Gradwell House in Haddon Heights, NJ. It was here, with the help of bassist Tom Ryan and drummer Daniel Bogan, that these songs were transformed into the impressive debut record for a band comprised of longtime friends in the Philadelphia area music scene. Full of swelling guitars, intricate vocal melodies and introspective lyrics, “Young Statues” is evidence of a group of musicians who have honed their skills and made a record to be revered for its beauty, tact, and honesty. Young Statues has landed a support slot on The Early November‘s landmark reunion show taking place on 11/26 at Starland Ballroom in Sayreville, N, alongside Hit The Lights and The Dangerous Summer. 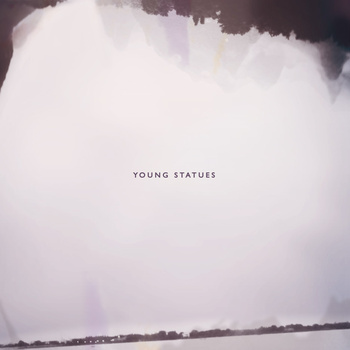 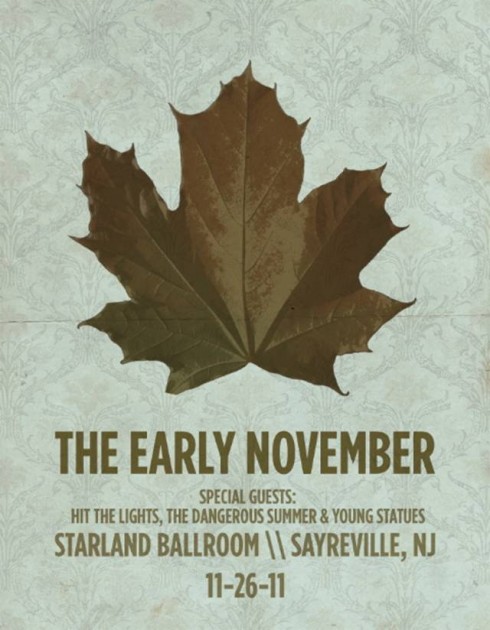 The Tower and The Fool’s XIII 7”/Digital EP Out Today on Run For Cover Records And Streaming at http://runforcoverrecords.bandcamp.com/album/xiii 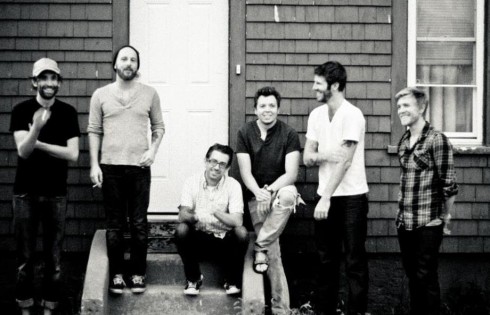 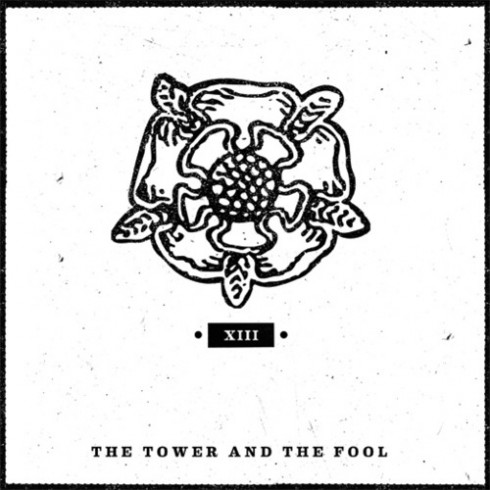 Providence, RI’s The Tower and the Fool have released ‘XIII’, their new 7”/digital EP today via Run For Cover Records. The Tower and The Fool initially started as a songwriting project between friends Alex Correia and Chris Rosenquest. As the recording of their first EP drew near, the duo filled out their lineup with the addition of drummer/producer/friend Mike Poorman (Hot Rod Circuit), Jon Tucker on bass, Zac Clark on keys, and long time friend Chris Capaldi on lead and slide guitars. Twangy guitars, warm organ swells and a steady Americana backbeat swirl together behind the duo’s acoustic guitars and raspy lovelorn confessionals, calling to mind alt-country staples like Ryan Adams, Bruce Springsteen and Wilco. 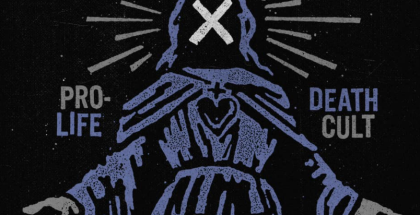 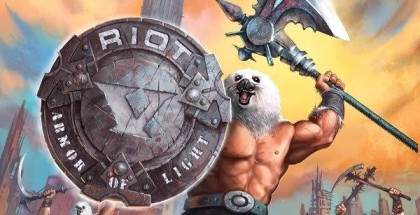 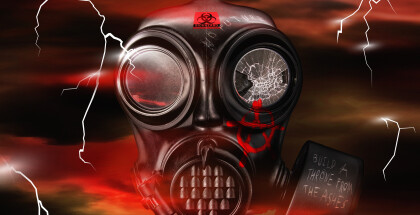