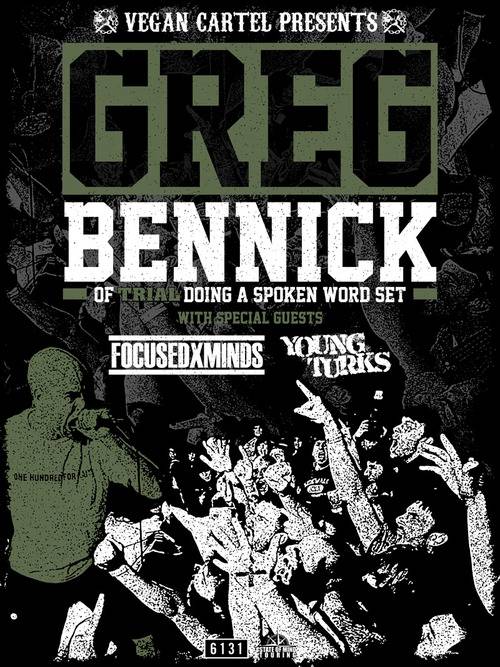 Like their namesake that led a successful revolt of the oppressive Ottoman Empire monarchy more than a century back, Portland, Oregon’s Young Turks have revolt in mind.

Intent on breaking up the monotony of a generation of hardcore bands who have slipped into a mediocre paint-by-numbers routine of distorted guitars and Cookie Monster vocals, the YOUNG TURKS are here to make things right again for the record buying public. Armed with influences calling to mind everyone from KID DYNAMITE to AMERICAN NIGHTMARE and a brand spanking new debut full length (‘Where I Lie’), this five piece from the Beaver State is ready to rock your world. The Clarion Call is made just seconds into the record when Matt Koenig utters the phrase: “And if I promise just one thing for the rest of my life…” before counting off, then the gates are flung open and hell is unleashed for the next 30 or so minutes, a constant barrage of sound, fury and pointed lyrics that doesn’t let up over a dozen tracks. The group is fronted by ex-BROADWAY CALLS bassist Matt Koenig, now on vocals; former HELL AND REASON guitarist Jason Soejoto; Mason Juve on drums; Gareth Welker on bass and Bryan Zurek on guitar. Formed in the winter of 2010, the band gave a few hints of what was to come with their first 7″ ‘Halfhearted’ (Arctic Circle Pit Records). They road tested the songs and band to add a few scars before heading to D-Wreckords Studio in Portland to capture their latest work on wax, calling on Stu McKillop (DAGGERMOUTH, LIVING WITH LIONS, CARPENTER) to mix and master. The result, ‘Where I Lie’ (Animal Style Records), is their proper introduction to the rest of the world, more than fulfilling the promise from that 7” complete with the twin assault of blistering guitars, drums that would have the gods of thunder cowering in fear and vocals that will stick with you for days. 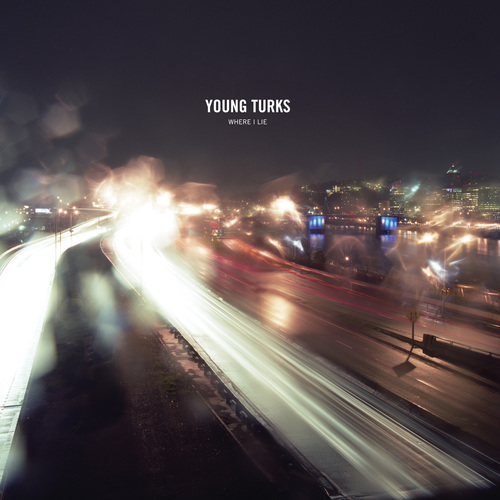 Strap in folks – the revolution has begun!
www.animalstylerecords.com

Roots Of Pain ‘Countdown To Armageddon’ 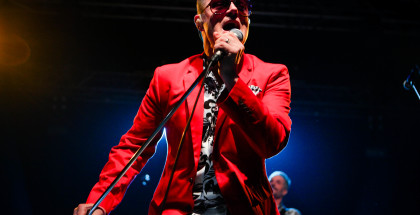 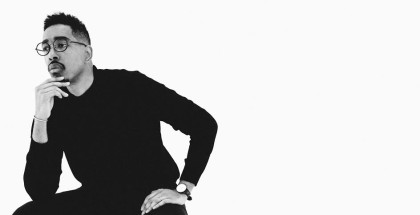 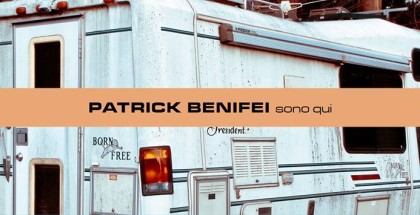