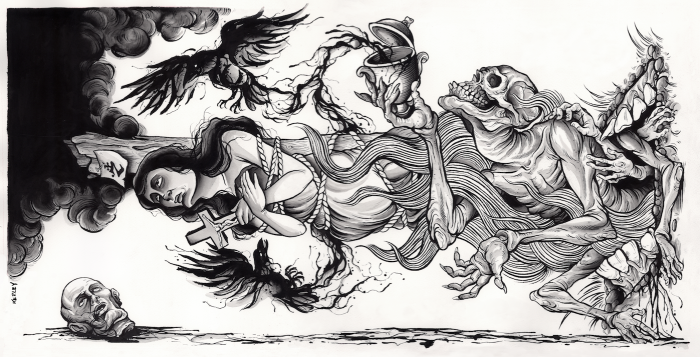 Zao announce their newest (11th) album ‘The Well-Intentioned Virus’ on their own Observed/Observer Recordings as the follow up to their 2009 Ferret Records release ‘Awake?’.

Recorded over the span of 2 years just outside of the band’s hometown of Greensburg PA at Treelady Studios sees the 20+ year old band return to the public face following a year of sporadic performances at festivals including So What – TX, New England Metal Fest – MA, Amnesia Rockfest – Quebec, This Is Hardcore – Philly and the Chain Reaction Anniversary in Santa Ana, CA. Recently hailed by Alternative Press magazine as “One of the 10 metalcore bands that shaped the scene”, alongside bands like Converge and Botch, ‘The Well-Intentioned Virus’ finds Zao returning to the moody, claustrophobic sound of their Neurosis-inspired ‘Liberate Te Ex Inferis’ (1999) and 2006’s Steve Albini recorded ‘The Fear Is What Keeps Us Here’ while adding the off kilter aggression of peers such as Dillinger Escape Plan and Norma Jean. The release also marks the first full release by the band’s own Observed/Observer Recordings, in partnership with Holy Mountain Printing out of Raleigh, NC and a retail partnership with RevDistribution.

Crystal Fighters ‘Everything Is My Family’ 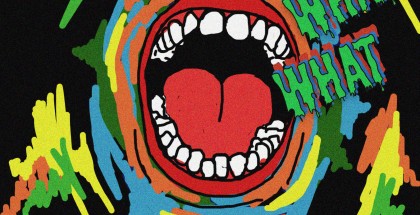 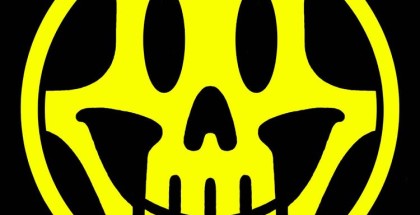 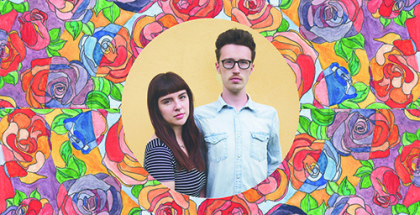 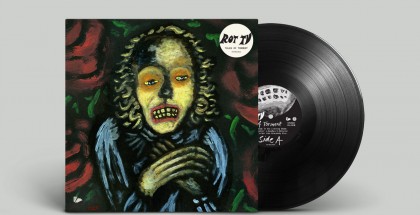