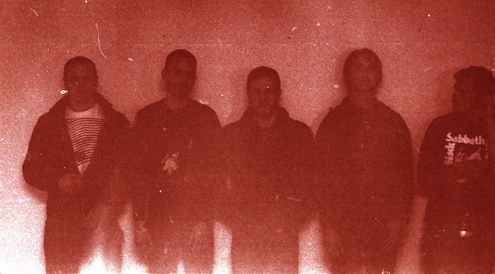 Bone Dance, a ritually charged and menacingly DIY band seeped in all things heavy, is rising from the South Idaho desert with their first self-titled LP for Melotov Records (USA), Throatruiner Records & Prototype Records (Europe). Bone Dance takes the grime and gravelly glut of the band’s previous work, the self-released Snakecharmers, and reevaluates not only its intensity, but also the band’s heritage: retooling the ferocity of hardcore, the technical acumen of extreme metal, and the minimal gauze of sludge and doom. This is the kind of tight, controlled, anvil-heavy music that only comes out of an area dominated by the Religious Right, the Conservative Coalition, and some of the most culturally repressive mechanisms in America. Bone Dance acts as a document of this inheritance by time and place and on principle rejects all of it. As a combatant to the moderate veneer that glosses even the counterculture in their hometown of Boise, Bone Dance have crafted not a shield but a weapon against the repressive devices they so clearly detest. By deconstructing typical sludge breakdowns, by retooling blast beats into searing grooves, by inverting a biblical poetic into a sinister manifest of their body politic, Bone Dance forges a musical dialogue exemplifying the clash typical of the liberal-conservative head butting seen throughout misleading media; however, the band seems to reject even mainstream leftist views in favor of an utter desert-driven nihilism. Bone Dance proves yet again that the frontier isn’t innovation—the frontier is misery. Listen to ‘Comfort’ here:
http://bonedance.bandcamp.com/track/comfort 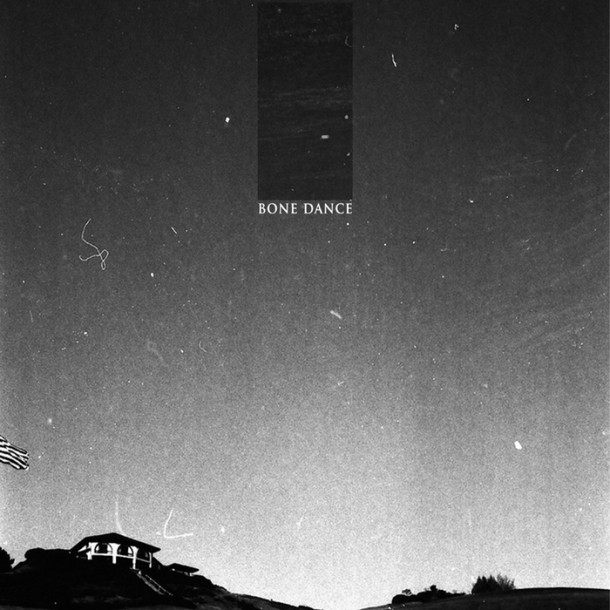 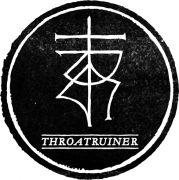 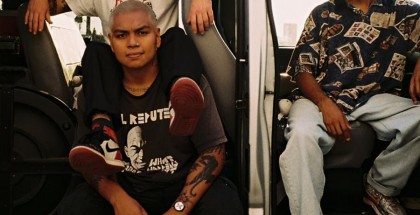 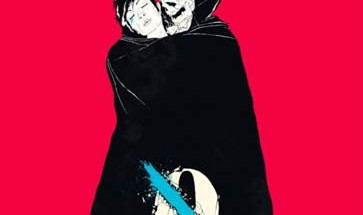 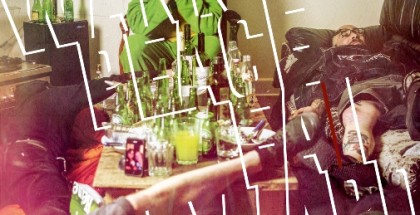