Mick Rock, the legendary photographer who captured the spirit of Rock ‘n Roll in the 70′s and witnessed some of the most outrageous moments in music history, exhibited his works in a private exhibition at Idea Generation Gallery in London.

KR3W sponsored the exclusive after-party at the Owl and the Pussycat hosted by Daisy Lowe and Jaime Winstone. Event photography by Will Robson Scott.

Glen Matlock from The Sex Pistols and friend 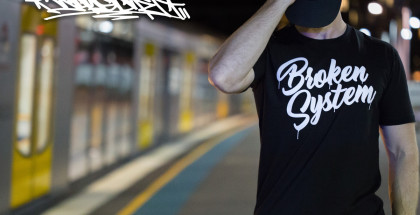 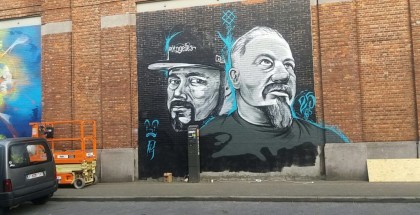 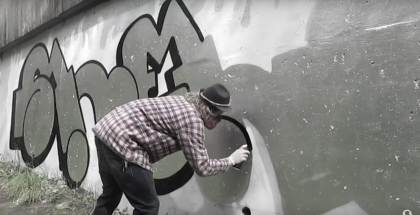 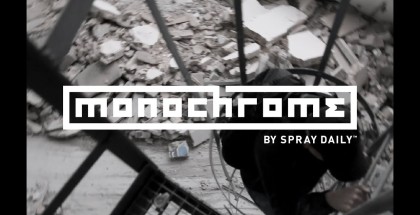