Week 2 for the Nike 6.0 Roundhouse in Hossegor, France and the rider’s dream house has become a local hub for surfers, friends and public to check out the host of art, films, photography and music on offer. While the first week opened with an amazing set from New York band The Drums, BleuNoir’s pop up tattoo studio and of course the first Cash For Tricks comp taken by Joan Duru, the second settled down with even more of a visual feast. Monday was the first of the weekly ‘Cine-Clubs’ hosted in the Roundhouse back yard. It kicked off with the all time classic surf flick ‘The Endless Summer’ and then followed by Rob Machado’s celluloid delight ‘Melali – The Drifter Sessions’. With Rob in the house to introduce the movie, at it’s end he jumped on stage and played an impromptu acoustic set with Jon Swift for the ultimately blown away invited audience.

Later in the week the achingly hip Parisian store Colette sent over 5 très chic girls to get a taste of Hossegor beach break who then rustled up a few treats of their own with an after surf BBQ and DJ flavored sunset party.

If you’re in the area drop by the Roundhouse yourself and get involved in next week’s schedule, if not then just click the link and get some summertime good vibes of your own :

The Roundhouse is part of Nike 6.0‘s efforts to support and contribute to action sports culture around the world. In conjunction with the opening of the Roundhouse in Hossegor, Nike 6.0 has opened a sister location called the Motel No Tell in Huntington Beach, California. 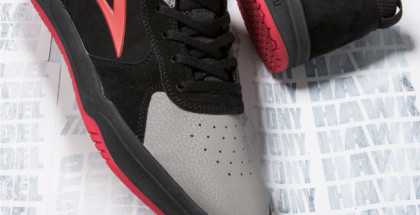 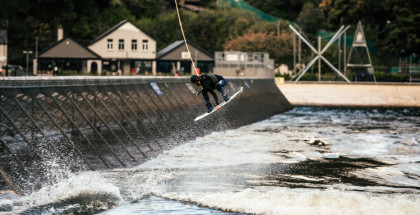 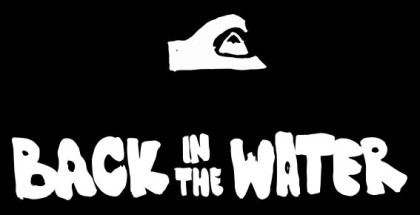 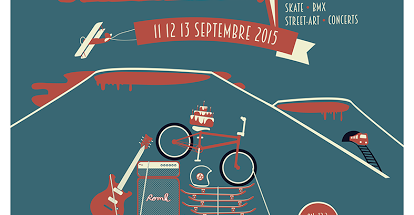