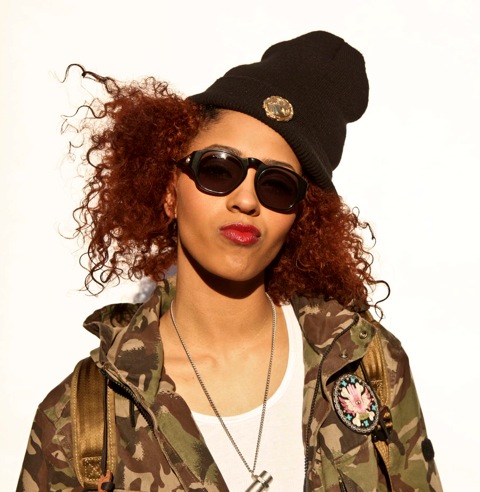 Too F**king Facety (or Too Flipping Facety as per the radio edit) is the lead single from Roxxxan’s eagerly awaited and overdue mixtape, set to drop at the end of May 2012. The track, produced by Mikey J (Kano Mic Check, Not for the A-List EP, Female Allstars Rock The Mic) hit the airwaves last night on DJ Target’s BBC Radio 1Xtra show. After being shortlisted at the start of the year for 1Xtra’s “Hot for 2012 list” (alongside Flux Pavillion, Frank Ocean and Dot Rotten) and The Daily Mirror’s “2012: Tips for the Top”, the Birmingham born rapper has been busying herself in the studio recording and performing all over the country.
Roxxxan – Too F**king Facety:

ME FIRST AND THE GIMME GIMMES: in Italia ad Agosto per un’unica data! 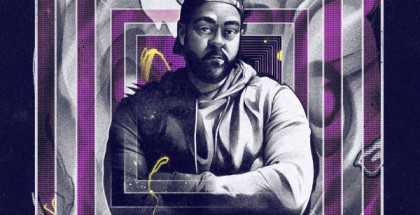 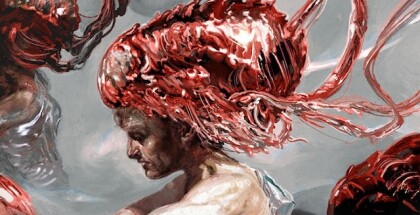