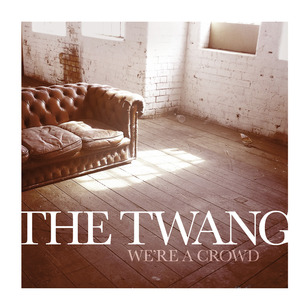 The single, ‘We’re A Crowd’, was penned during a writing session in Summer 2011 as the UK riots were kicking off ten minutes from the studio door. Although not directly written about the riots the intensity of the situation has definitely bled through into the song but the anger of the summer is refocused into what positives can be achieved when people stand up together. ‘We’re A Crowd’ is backed with two brand new Twang original bsides, ‘Y.O.Y’ and ‘Heart To Heart’. ‘Y.O.Y’ may or may not be about a massive ding dong between bassist Jon Watkin and guitarist Stu Hartland which ultimately saw Stu leave the band. Of course, it could also be about two friends having a drunken argument! The video for ‘We’re A Crowd’ can be seen here:

To celebrate the forthcoming single and album The Twang tour the UK again in February and March 2012 and continue the now familiar Twang theme of playing weekend shows wherever they can. As Phil Etheridge, lead singer, explains. “Twang shows have always been more like a party than a gig. The best gigs are always the weekend shows, and anyone who has ever been to a Twang show will tell you that it generally has an air of fun and madness beyond most other bands shows. We’re just trying to keep the madness alive!” Tickets are available now from www.seetickets.com, dates are as follows:
Friday 24 February Carlisle – Brickyard
Saturday 25 February Glasgow – Oran Mor
Friday 2 March Hull – The Fruit
Saturday 3 March Manchester – Club Academy
Friday 9 March Chesterfield – DCAS
Saturday 10 March Derby – University
Friday 23 March Crewe – The Box
Saturday 24 March Swansea – Sin City
Friday 30 March London – Islington Academy
Saturday 31 March Brighton – Concorde 2 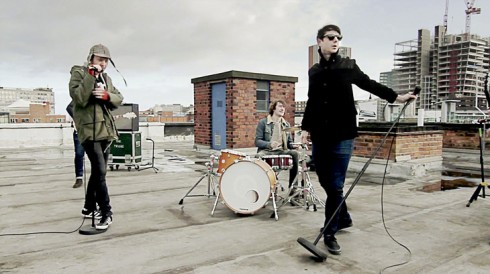 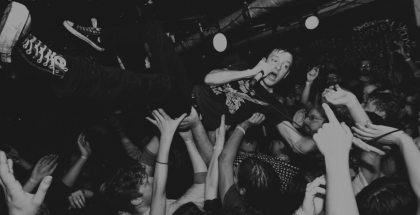 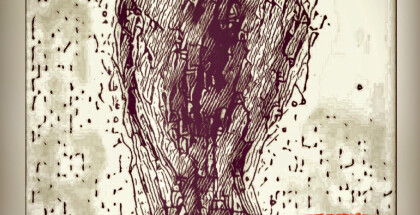 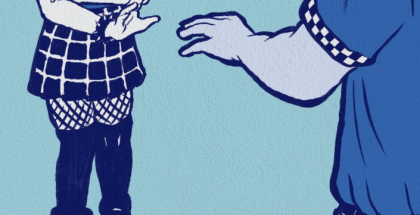