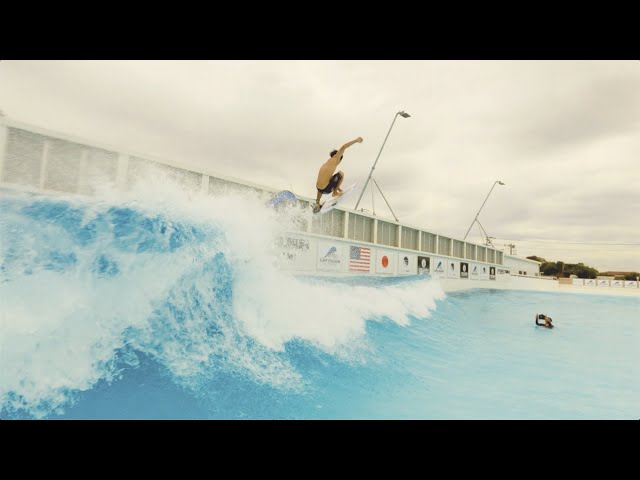 The team consisting of legends, all Japan grand champions, superstars, and truly good people, took stoke and went high on some of the most technically advanced new wave forms produced by PerfectSwell® to date. The newly created “Wedge Pop”- A short section into a large ramp, “Highball”- Two turns into air section, “Drainer”– Which is exactly what you expect, the barrel wave, and “Ramp” – A classic ramp section. With all the choices, the team went to town on a two day session between torrential rains and flooding to score the only clear days filming in two weeks.

The location in Makinohara, Shizuoka, is one of Japans most famous green tea production regions, with 40% of Shizuoka prefectures green tea coming from Omaezaki and Makinohara. One of the reasons the tea is so well regarded is the water here. Water from underground spring aquifers ( also known as “ 湧水“ – “ Yuusui “ ) is what makes this place so special, and this pool is no exception, making use of this pure water. Clear fresh water has low amounts of chlorine added to it and circulated making this the most crystal clear pool to date. Surrounding palm trees, views of the volcano ( Mt.Fuji ), and you probably think you are anywhere but Japan. Drop in to this short video and the future of pool surfing technology.

Directed and edited by:
Kiyomasa Kawasaki

Fokis feat. Drive-By – ‘The Switch Up’ 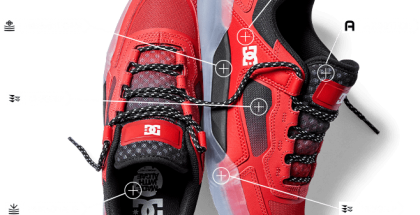 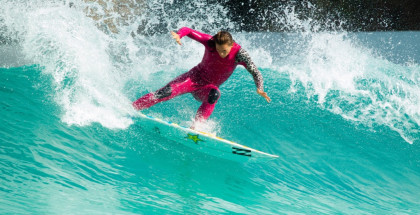 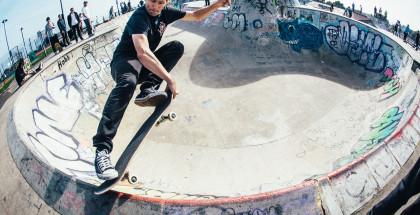 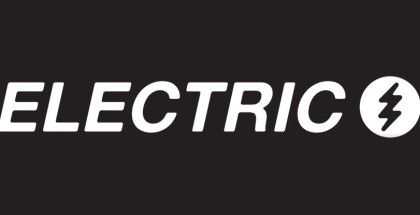