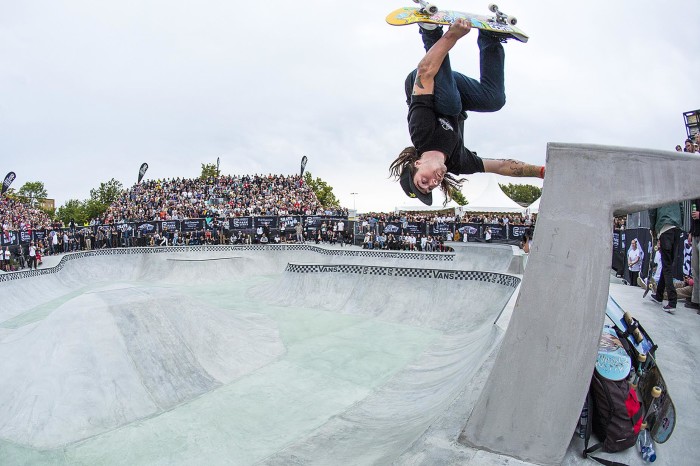 Malmö, SWEDEN (August 20, 2016) – The Vans Park Series World Championships celebrate an historic finale as Alex Sorgente and Brighton Zeuner were crowned the first-ever champions of park terrain skateboarding in Malmö, Sweden, today. With an incredible finals matchup to salute an exciting international tour, Alex Sorgente dominated the built-to-spec park course with a staggering set of back to back near-perfect runs in both the semis and finals. Not far behind, the inimitable Pedro Barros skated with sheer force, achieving one of his best scores from the entire season to earn second. Finally, the series dark horse and the ultimate challenger to rise from the field, Italy’s own Ivan Federico places third to record a feat of three podium placements in the series overall. 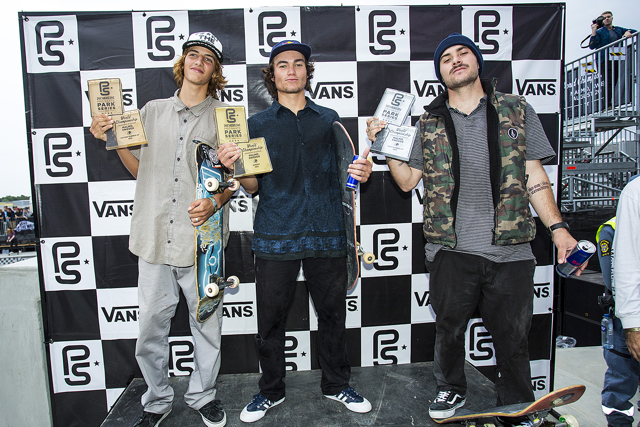 Setting the tone for the ISF-recognized World Championships of park terrain skateboarding earlier in the afternoon, 12-year old phenom Brighton Zeuner swept the packed stands away with a fantastic 360 melon over the ski jump to land her winning score. Brighton is joined by Jordyn Barratt, who rose from last place in the final minutes to claim a glorious second place win. And finally for a true Cinderella story, Japan’s Kisa Nakamura, a contender who has traveled far and wide to enter today as first alternate, triumphs with excellent form and speed to secure third. 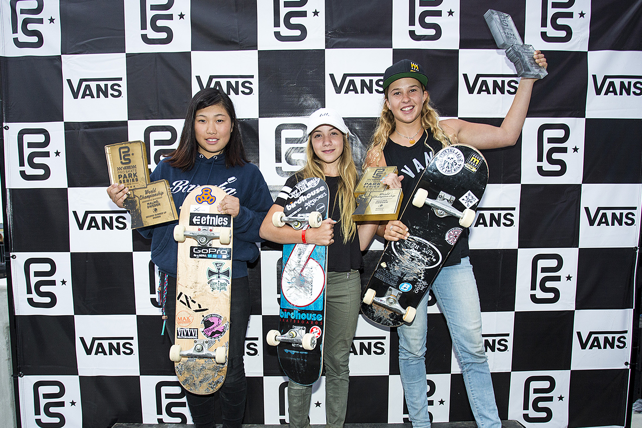 “I’m speechless. I’m just pretty hyped to be out here skating with my friends, and to be able to win this contest is amazing. Pedro was ripping, too! I’ve always looked up to him.” – Alex Sorgente, Vans Park Series Men’s World Champion 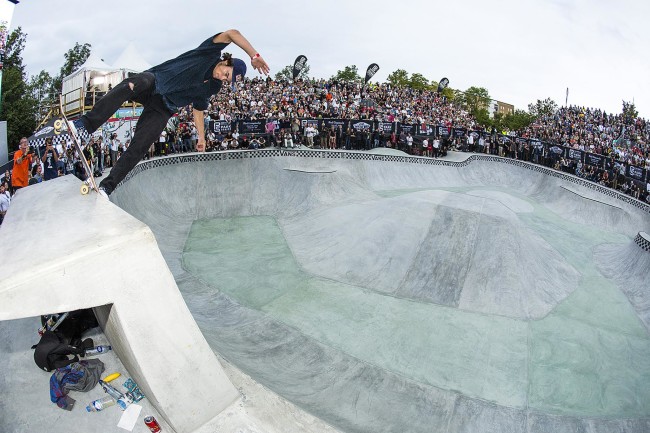 “I’m so happy. All the girls killed it. It has been so much fun. This is my third time [in Malmö] and every time it’s the best vibes ever—and I’m picky with my vibes!” – Brighton Zeuner, Vans Park Series Women’s World Champion 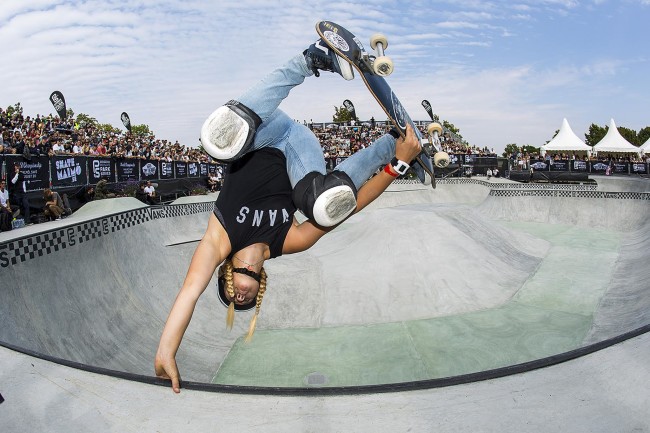 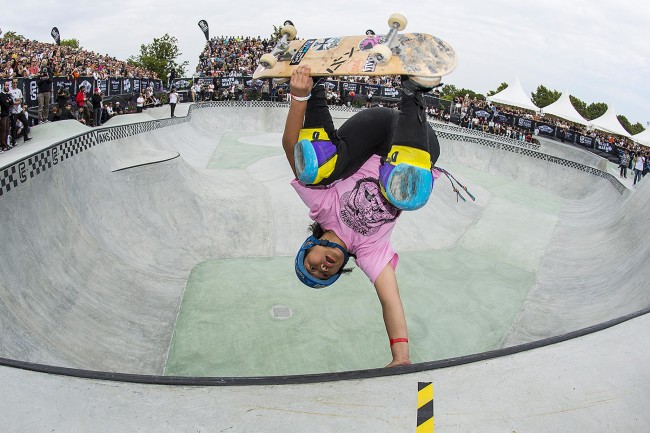 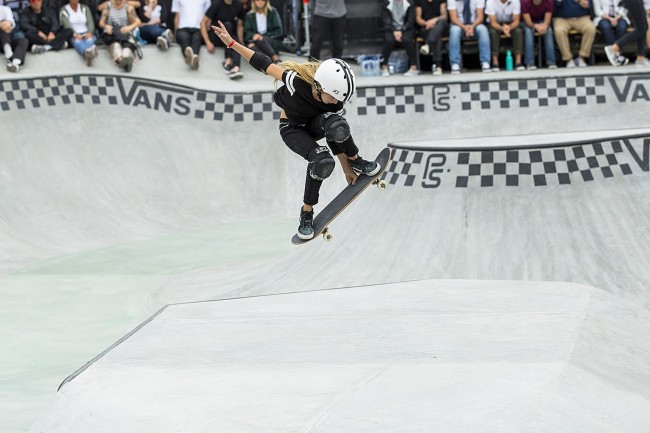 Capping off an exciting points race across Australia, Brazil, Canada and the United States, the Vans Park Series grand finale is hosted by the skateboarding-friendly community of Malmö, known for leading the world with their progressive support of the city’s youth through civic skateboard programming and activities. The ISF-recognized championship showdown took place at Kroksbäck Skatepark, a premier built-to-spec park terrain legacy construction that will be donated by the Vans Park Series to the city of Malmö for their leadership in skateboarding. 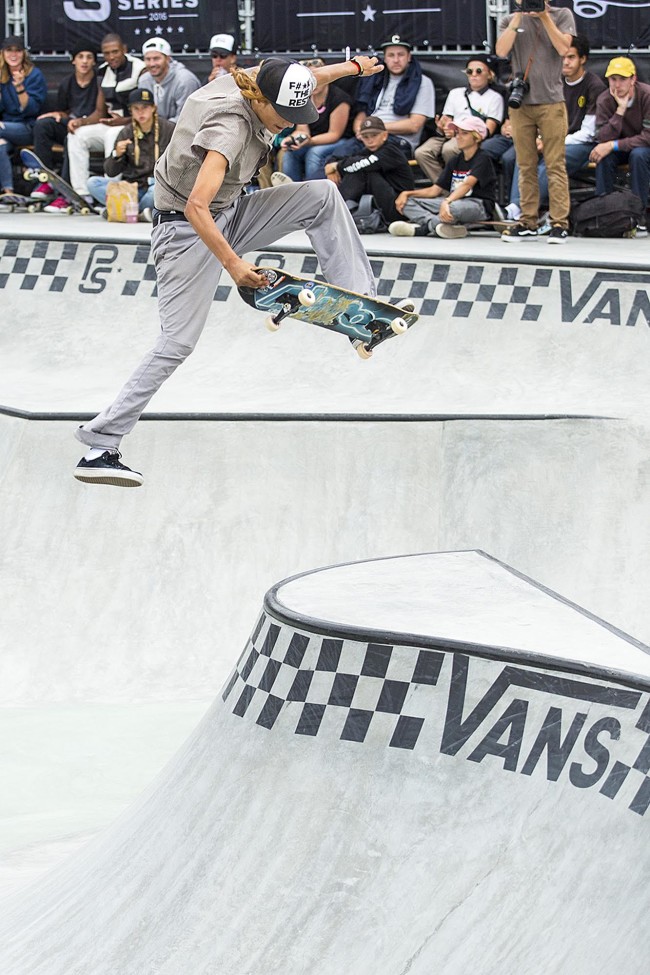 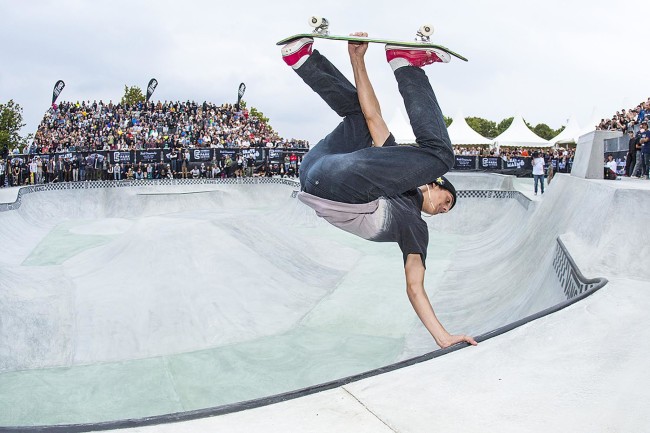 About Vans Park Series
The Vans Pro Skate Park Series (VPS) seeks to grow participation and promote the culture of skateboarding worldwide with the creation of the first and only internationally recognized competitive point series culminating with the official ISF-sanctioned park terrain skateboarding VPS World Championships for Men, Women and Juniors. Showcasing an international roster of up-and-comers alongside today’s top pros and offering a total prize purse in excess of US$500,000, the Vans Park Series is elevating competitive skateboarding by defining the foundation for park terrain competition as a global platform for creative expression. 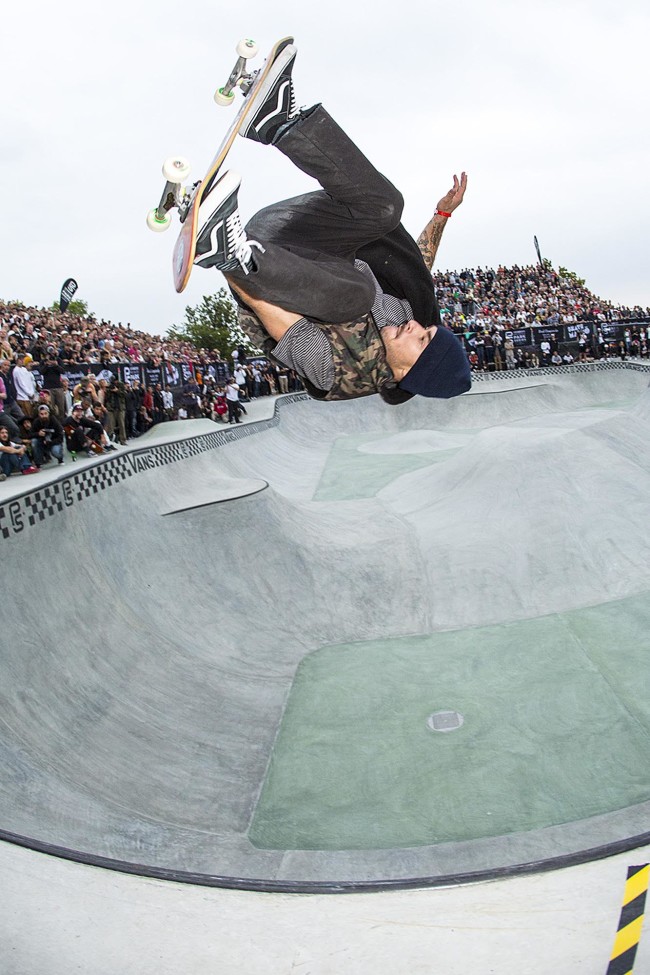 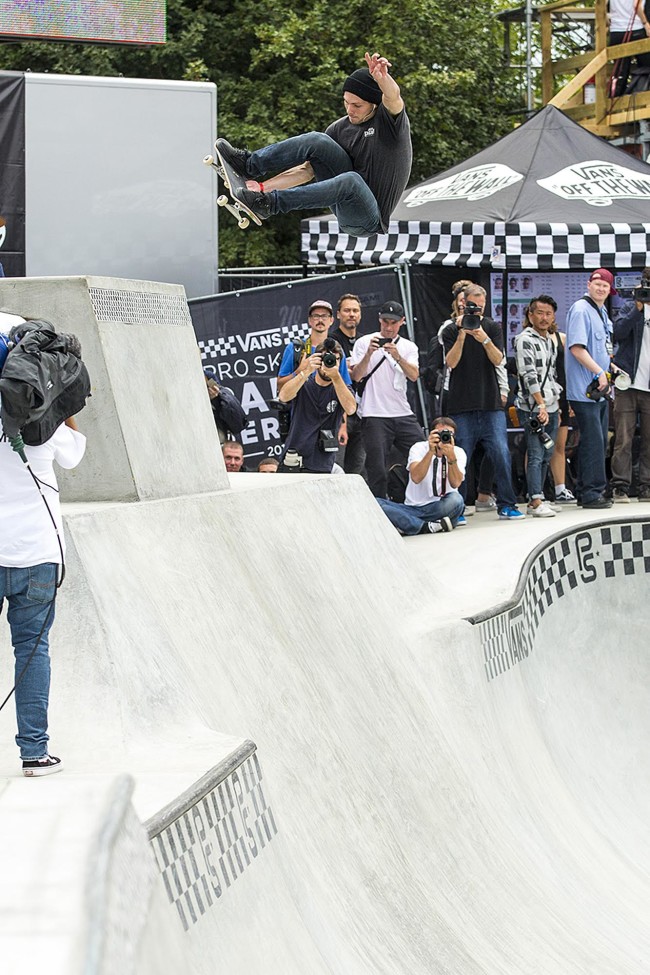 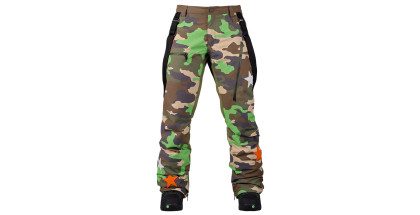 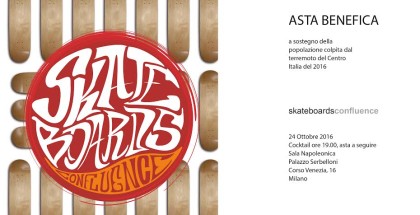 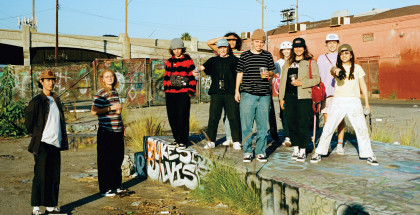