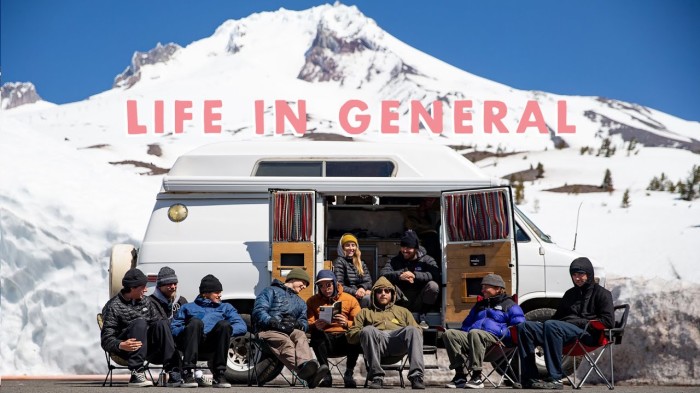 This is a story about friends, adventure and life in General.

In 1994, Bryan Fox’s dad bought a 1975 GMC Vandura. Its name? General. Its purpose? Family surf/skate/snow missions from Baja to Baker. General served the Foxes on countless good trips before the kids reached adulthood and they gave the van to a friend in Mexico. Fast forward a few decades and Bryan was given the chance to own General. Within a day, he was on a flight. Within months, he was kicking off a new trip in General. The next several weeks were spent surfing, fishing, hunting, split boarding and meeting people. They shared old stories. They created new ones. They lived a simple life and they focused on the things that really matter. 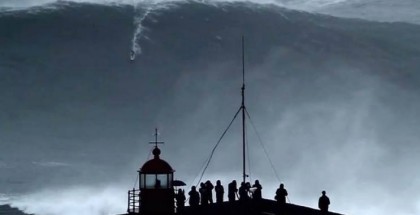 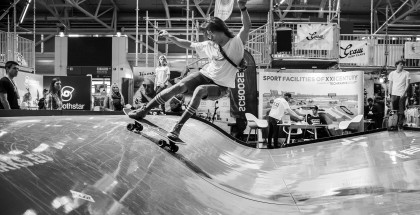