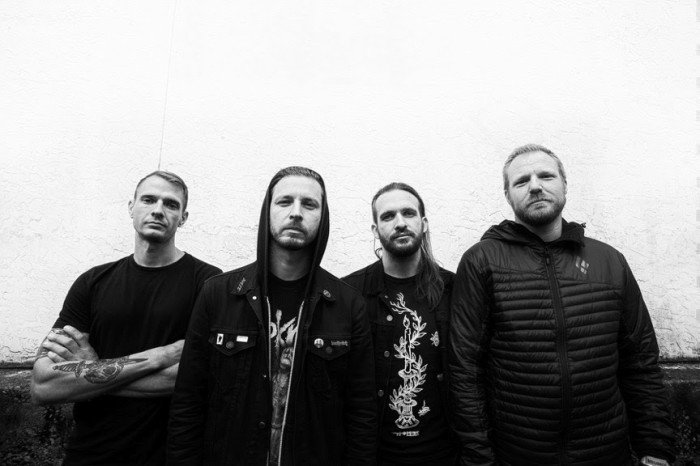 The track appears on their 2018 album of the same name, out now on Deathwish Inc. // Catch the band on tour in Europe + the UK now.

Last year, SLC outfit Cult Leader released their shapeshifting, genre bending album ‘A Patient Man’ to universal acclaim. Claustrophobic in theme and ambitious in scope, the album marked the band’s most adventurous chapters. In the midst of a UK + European tour, Cult Leader have unveiled a stark and disquieting new video to accompany the album’s titular track.

Recorded and engineered by Kurt Ballou at God City Studios (Converge, Nails, High On Fire), ‘A Patient Man’ takes listeners on a sonic rollercoaster ride from moment one. The ten-song album is driven by a weave work of unorthodox metallic riffing and fueled by hyper-aggressive percussion. While the technical proficiency is impressive, it’s in their use of dynamics where Cult Leader truly shine. Along with tried-and-true claustrophobic dirges, ‘A Patient Man’ also contains four beautifully brooding epics, each one typifying a maturation and sense of melody with which few “extreme” bands would dare dabble. ‘A Patient Man’ is available everywhere now via Deathwish Inc.

Cult Leader are currently touring throughout the UK and Europe with label mates Birds In Row on select shows. A full itinerary can be found below. 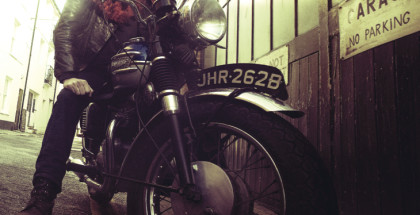 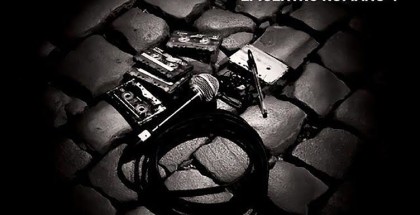 ARMOR FOR SLEEP SHARE NEW SINGLE ‘WHATEVER, WHO CARES’ ALONGSIDE OFF... August 8, 2022 | Salad Days 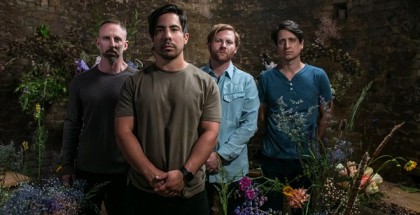