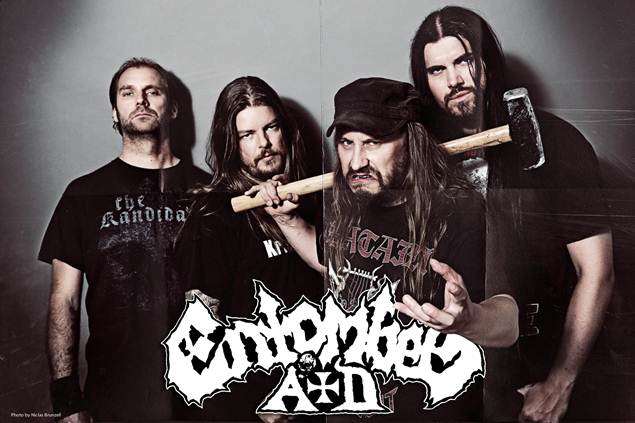 LG Petrov and his fellow band members are once and for all ready to release the highly anticipated album ‘Back To The Front’ under the new band name Entombed A.D. worldwide through Century Media Records.

The band is eager to let the music do the talking and get back on the road. LG Petrov (vocals): “After a year of struggles we are happy to finally get ‘Back To The Front’” out! There is no one stopping us this time from playing music, being on the road and headbang as metalheads do!”- ‘Back To The Front’ will be released on August 4th, 2014 in Europe and August 5th, 2015 in North America through Century Media Records. First live shows will be announced soon.
ENTOMBED A.D. are:
LG Petrov – vocals
Nico Elgstrand – guitars
Victor Brandt – bass
Olle Dahlstedt – drums

The first song from ‘Back To The Front’” will be premiered through www.facebook.com/EntombedAD on May 20th, 2014. Stay tuned. 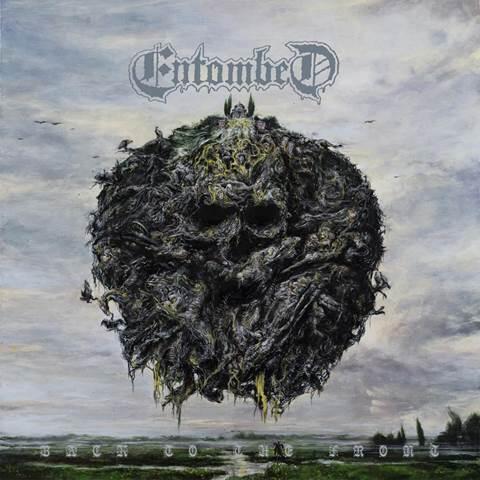 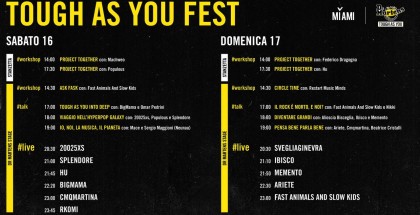 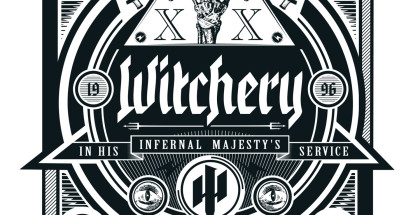 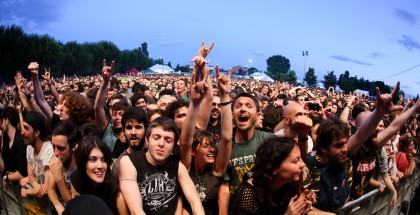 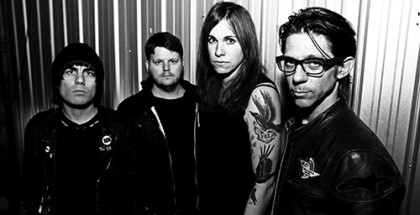