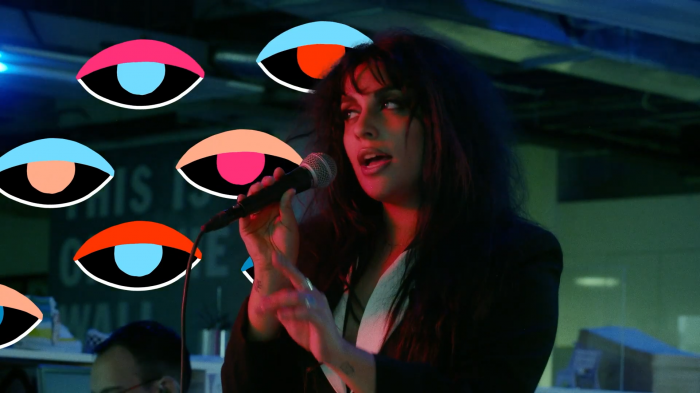 Mariana De Miguel, aka Girl Ultra, was born in Mexico City, Mexico, in the mid-90s. In high school, Mariana was part of a disco band but eventually went for a solo career. Influenced by American acts like Destiny’s Child and Beyonce, Mariana honed in on a unique soulful R&B sound to accompany her Mexican roots. In 2016 she signed with Mexican label Riness Records, and in 2017 she released her first EP, ‘Boys’. She followed up with another EP, ‘Adios’, in 2018 – and in 2019 released her first full-length studio album, ‘Nuevos Aires’. In an interview with NPR, she explained her persona is a balance, “I just try to find that connection between the sound and the words and the person that I am.” ‘rosas’ is the first offering from her upcoming EP that promises to be more experimental.

Art featured in this episode comes from Mirjam Debets, an animation director, illustrator and VJ from Amsterdam. Mirjam studied 2D animation at the Utrecht University of the Arts and found the ultimate inspiration while at an EDM festival. Her electrifying work can be seen on television, music videos, and customs GIFs. Follow her work @mirjam.debets 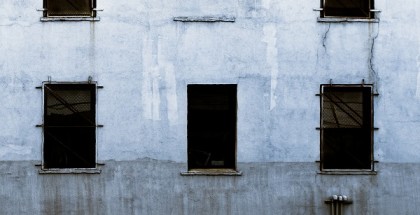 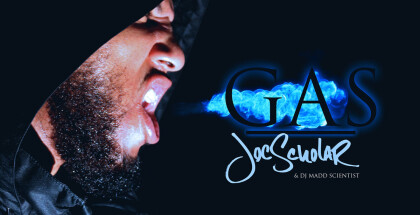 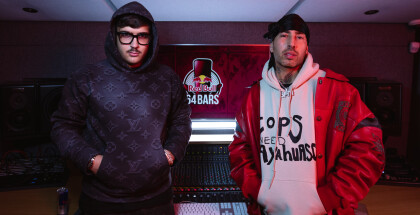 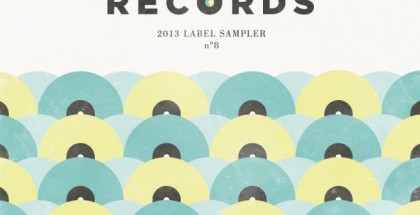