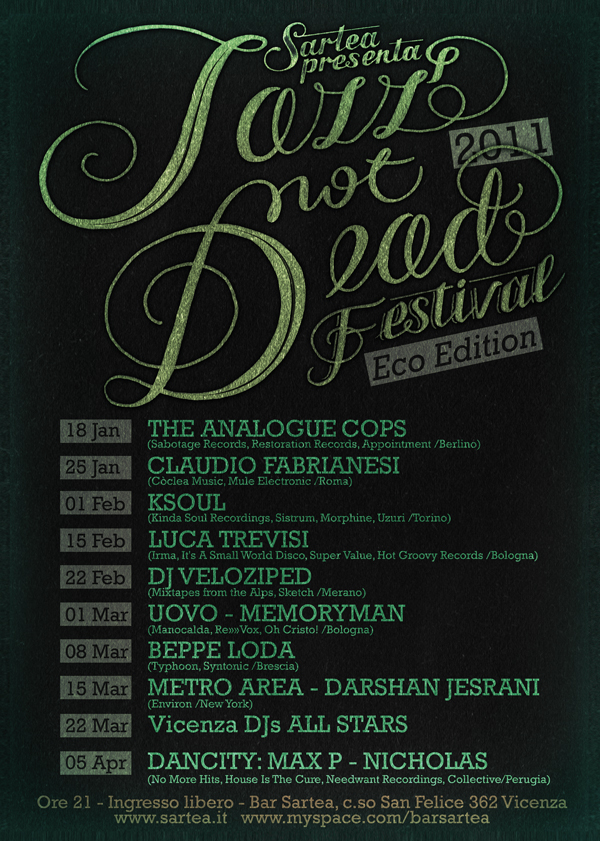 We are proud to present the 7th edition of JAZZ NOT DEAD FESTIVAL 2011
(from January to April FREE ENTRANCE) http://sartea.it

This edition is called “ECO” = flyers will be pressed on recycled paper / CO2 DJs Travel = low emissions: only one international flight for Darshan Jesrani / Most of the DJs will arrive to Bar Sartea by Train..We want to express quality and focus on Disco Music and House. We invite 4 the “house raw side” The Analogue Cops (they are italians, living in Berlin), Claudio Fabrianesi, Ksoul; Space Disco side with Beppe Loda and Metro Area; Slow funk/disco side with Luca Trevisi from special label Super Value/It’s A Small World Disco, the young Nicholas from No More Hits, House Is The Cure, Needwant Recordings…every night Dax DJ will open the party, delivering fresh boogie and electronic house tunes..

18 January 2011 The Analogue Cops
Sabotage Records, Restoration Records, Appointment /Berlino
www.soundwall.it/soundwall-interviews-analogue-cops/
Raw, warm sound & analog feel: exclusively for Jazz Not Dead Festival, they’ll introduce their Remix of Moodyman, which is about to be released by Decks Classix. A hot pair!

25 January 2011 Claudio Fabrianesi
Còclea Music, Mule Electronic /Roma
www.discogs.com/artist/Claudio+Fabrianesi
He is one of those italian DJS that have come out for their mastery and the quality of their tunes.
A connoisseur of ambient and experimental music, up to Chicago, New York and Detroit sounds.

01 February 2011 Ksoul
Kinda Soul Recordings, Sistrum, Morphine, Uzuri /Torino
www.myspace.com/krakpotsoul
He calls himself a “theo-parrishta” due to the style and sound he carries on with passionate
and dedicated commitment. His releases spread Soul vibes all around!

15 February 2011 Luca Trevisi
Irma, It’s A Small World Disco, Super Value, Hot Groovy Records /Bologna
www.myspace.com/ltjxperience
Experienced and skilled: black, downtempo, funk, jazz and many many records. This is
the recipe of the LTJ Xperience: it’ll catch your ears and make you dance!

22 February 2011 DJ Veloziped
Mixtapes from the Alps, Sketch /Merano
www.soundcloud.com/veloziped
Those early rave parties in the shelters around Meran were his doing.. Oops, don’t spread it around!
From Giorgio Moroder and the Kraftwerk, via Basic Channel to House music.

08 March 2011 Beppe Loda
Typhoon, Syntonic /Brescia
www.myspace.com/beppeloda
Well known for his Space Disco, Afro music and tapes from the Typhoon, he is a living legend.
It’s a honor and a must do to play host to such a great artist!

15 March 2011 Metro Area – Darshan Jesrani
Environ /New York
www.environrecords.com
Can dreams become true? After six editions of Jazz Not Dead Festival, we are proud to host one
member of the legendary duo going by the name of Metro Area and famous for their Boogie and NY Disco sound.

05 April 2011 Dancity: Max P – Nicholas
No More Hits, House Is The Cure, Needwant Records, Collective /Perugia
www.dancityfestival.com
Nicholas, one of Italy’s emerging DJs, and the talented Max P will give us a hint of the undergroundatmosphere of the next Dancity Festival.

Marionette in Europa con i Murderdolls! 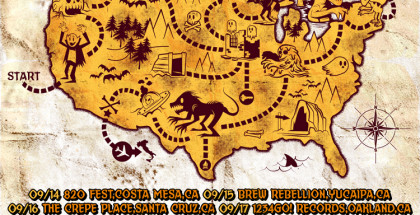 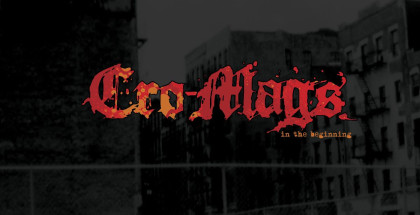 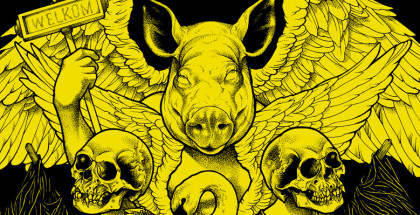