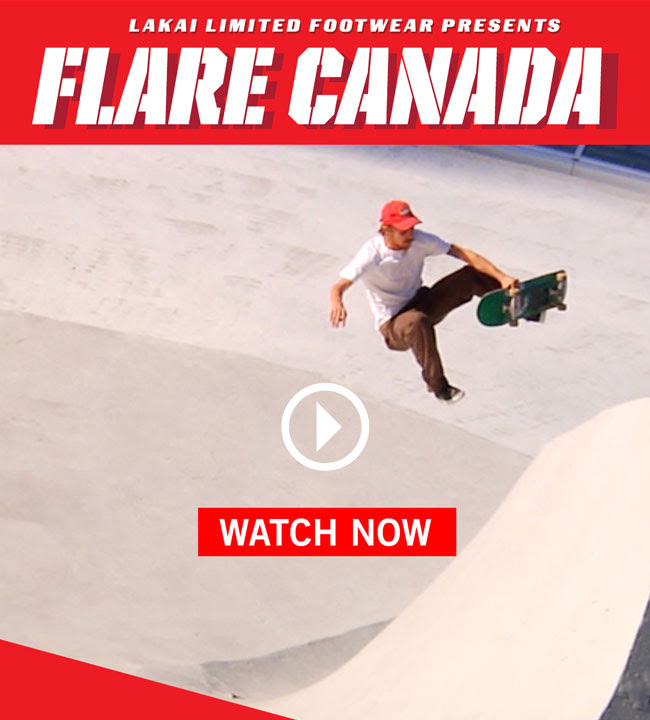 The crew took off to Montreal, Quebec for a week of skating and exploring. The city was beautiful and the people were as welcoming as could be.

Lakai spent the week skating spots around the city, kicking it at the local diy and trying to find the best poutine. The trip ended at the Empire Open, one of the biggest events and contest of the year. Good times and heavy revs were had, and Lakai came up with this tour video featuring Cody, Yonnie, Manchild, Capps, and Ty Peterson. Big thank you to Pat, Jeremy, Supra Distribution and Empire for having us. Merci!

Vans presenta la collezione dedicata a “The Nightmare Before Christmas” 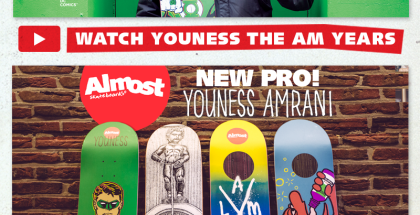 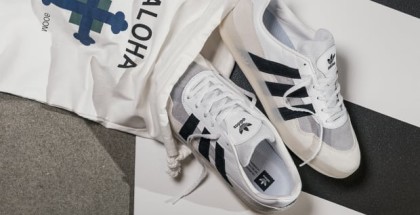 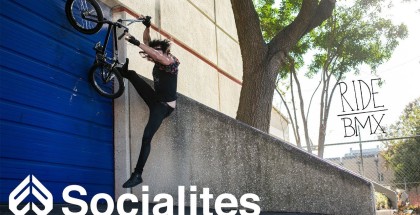