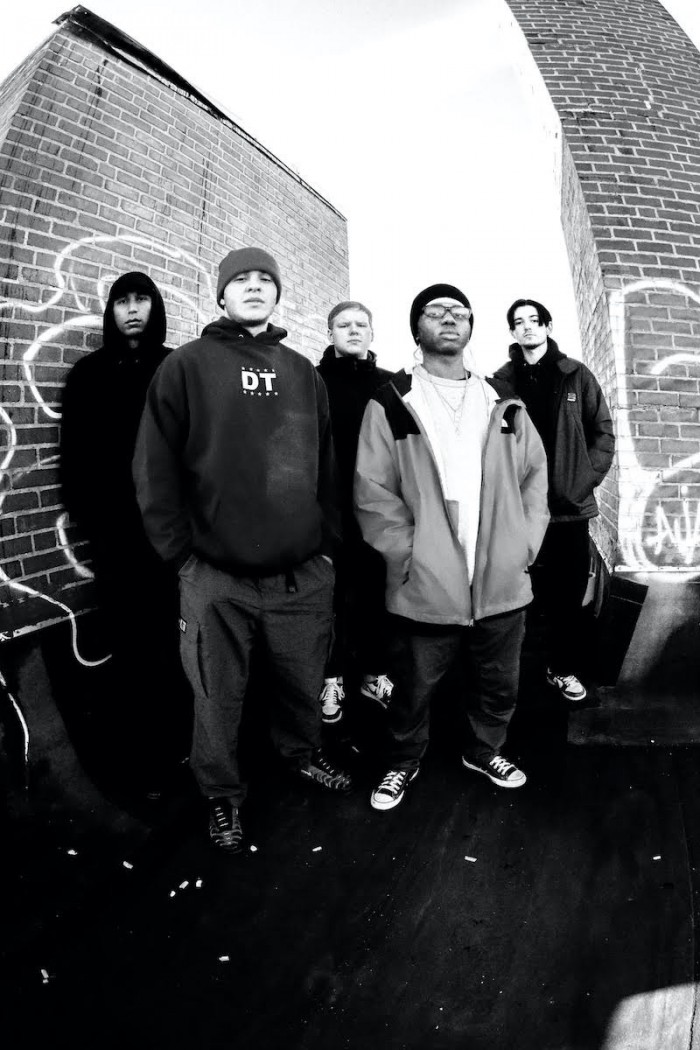 ‘The Infection Spreads’ is aggressive and morbid, spanning across ten invigorating songs centered around a story of disease, death, and government control. On the LP, the band worked with producer and mixer Wyatt Oberholzer (Chemical Fix) and the vocals were tracked by Brandon Watkins (Year Of The Knife). Not only is the album the band’s most collaborative effort, but also their most experimental, as the songs thrive off the metallic hardcore sound they put forth on past releases (2019’s ‘Tales From The Fevered Subconscious’) while also incorporating more death metal-leaning elements and even tapping into grindcore at moments. From the opening notes of ‘Eliminate’ it’s clear this record was meant to knock your face off, and the intense guitars and brutal vocal delivery carry throughout the album. Diving into the conceptual themes, ‘Terror Tactics’ deals with militaristic ideals plagued by hatred while ‘As It Rots’ personifies a hospital visit turned fever dream. Lead single ‘Fading Away’ blazes through towering riffs and fast tempo drums, and ‘Mankind Is A Disease’ carries through some of the most belligerent moments on the album. ‘The Infection Spreads’ ends with ‘Follow The Flies’ featuring guest vocals from Tyler Mullen of Year Of The Knife, honing in on imagery of death.

Expanding on the concept of the album vocalist Dom Pabon says:

“The record has an overall theme of sickness and plague. It essentially tells the story of a government telling the mass population that they have things under control when that’s not the case, and it’s only getting worse and worse. These ideas tie into everything surrounding the record, from the art to the emergency broadcast trailer, to the clips of hospitals, biological weapons, and general corruption in the music video. We all love horror and science-fiction movies and wanted to have the record reflect those same kinds of concepts both musically and lyrically.” 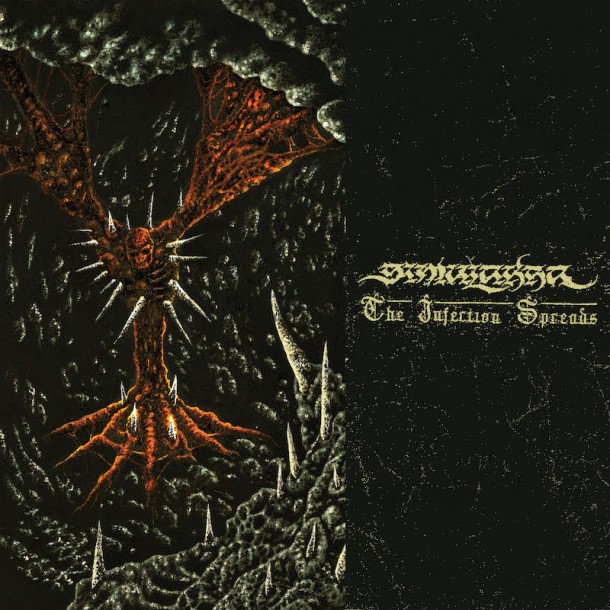 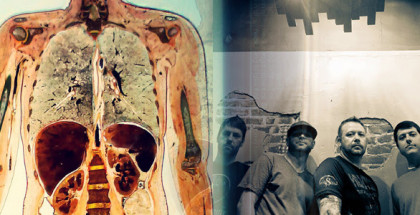 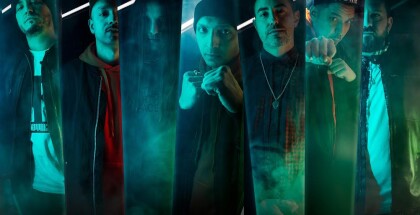 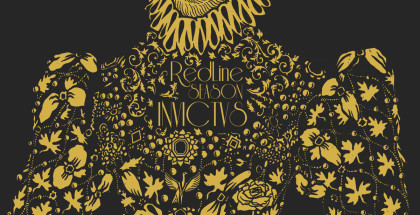