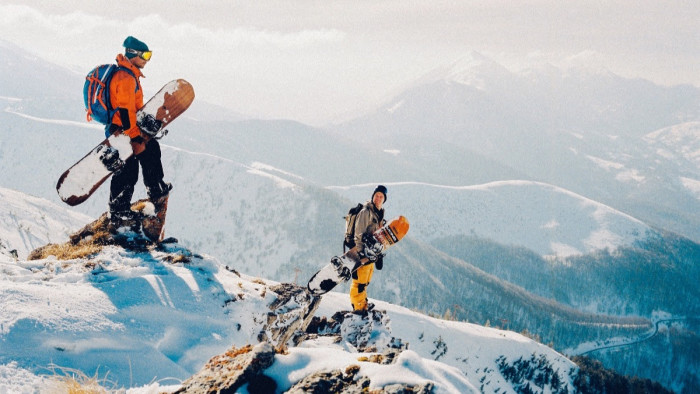 A film about a small ski town becoming a place of encounter in an area defined by war.

Nitro Snowboards are proud to announce that Elias Elhardt has released his second short film called ‘Narcis’, which he created while staying longer in the Balkan region after Nitro finished a trip to Albania for ‘Offline’. In the midst of Kosovo, an area that’s been haunted by war and ethical conflicts, Elias Elhardt discovers the small ski resort Brezovica. With several abandoned hotels and lifts, time has seemingly stopped here since Yugoslavia’s breakdown over 20 years ago. Snowboard enthusiast Hamdi is one of the locals, that now wants to breathe new life into this special place. He guides Elias through this forgotten world and reflects on the question, how a future can be built if the past still weighs so heavily.

Watch the Santoku Snowboard Review that Elias is riding in ‘Narcis’ 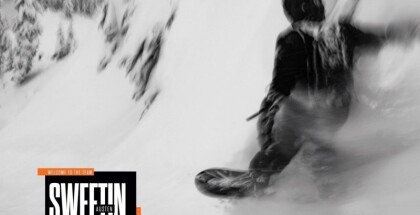 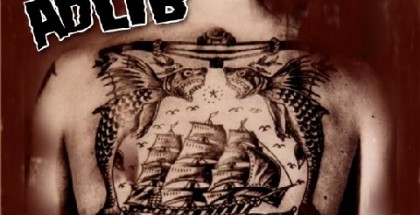