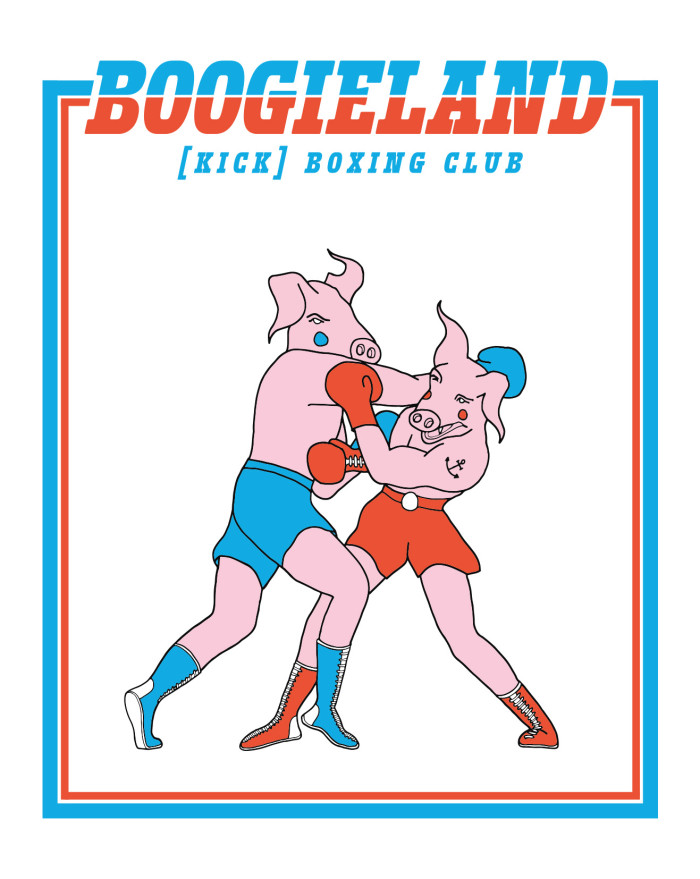 Boogieland (Kick) Boxing Club is the newest and above all the sweetest boxing club of Amsterdam.

For little under a year Jens and Daan started realizing their dream; an accessible boxing school for beginners and advanced boxers. Based in an old garage in the North of Amsterdam, Boogieland offers a daily Spartan workout. Next to (kick) box training, they organize their own Boogieland Championship. To support the club, Obey teamed up with the Boogieland boys for an exclusive shirt, designed by Hugo Zorro. This limited edition will be released next Saturday, starting 5pm at Boogieland, Gedempt Hamerkanaal 38, Amsterdam. Come by, drink some beers and grab your Obey x Boogieland Tee (stealing is on your own risk). The shirt is also available through Obey European Webstore. 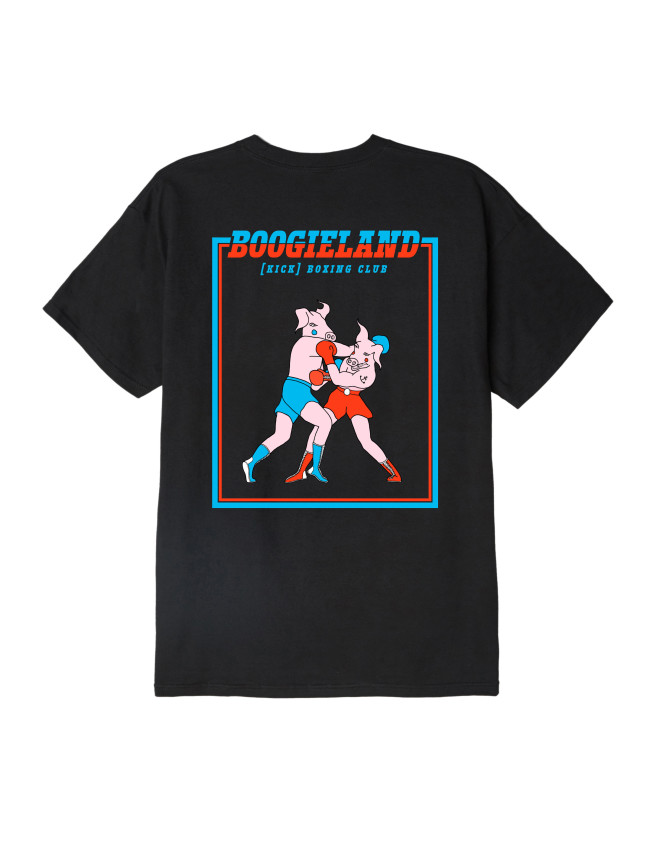 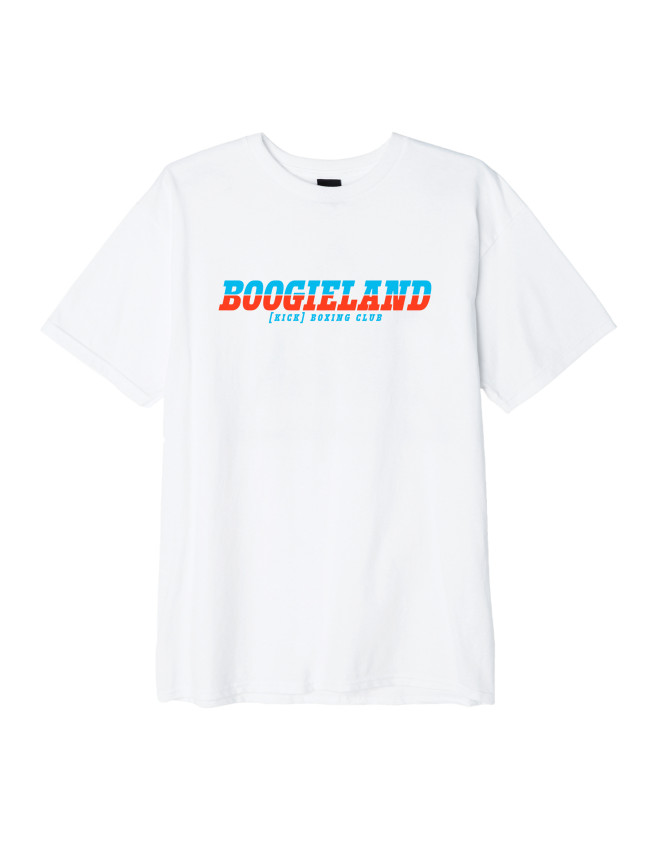 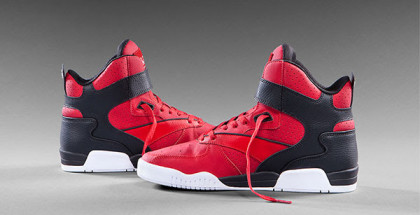 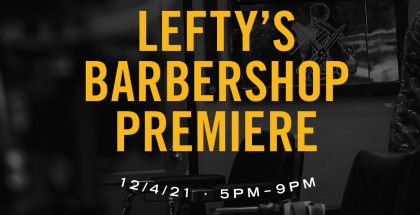 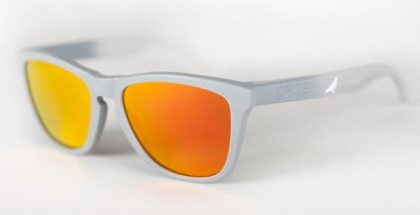 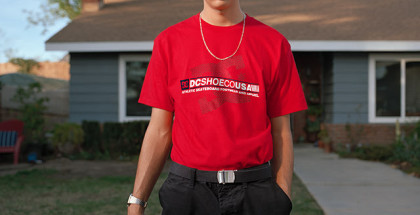