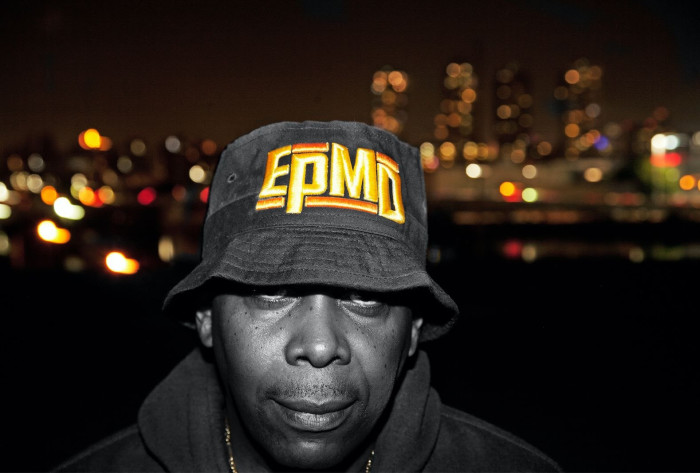 To support the US release of PMD`s latest album ‘Busine$$ Metality’ on September 29th, PMD release a new video.

The track is called ‘Spirit’ and that`s exactly what it`s all about. The Spirit of Hip Hop comes as banger produced by Parrish Smith himself and with lyrical support by PMD’s new artists RJ Da Realst as well as John Jiggs and Dinco D.

The ‘Busine$$ Mentality’ euro version is dropping a week later, on October 6th. The CD comes with a dope poster and can be ordered via:
https://obc-ya.com/en/physical-recordings/168-business-mentality.html 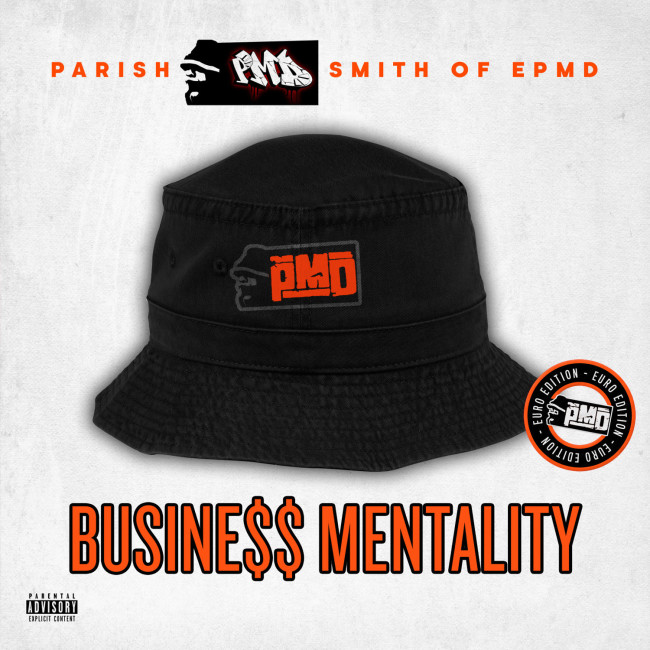 Also check out the dates below for the PMD, Sean Strange and Snowgoons DJs European Tour in December:

More dates to be announced soon! 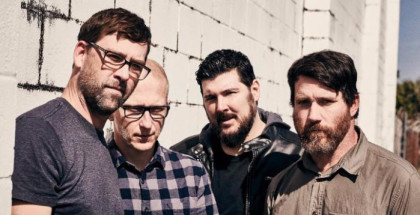 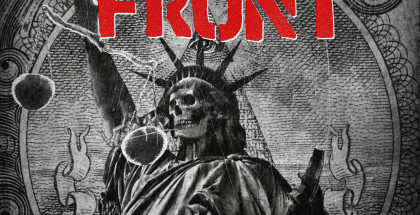 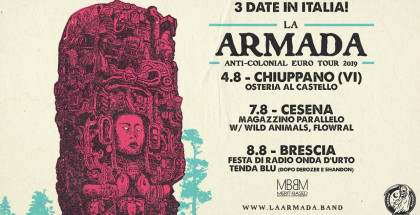