Some people dream of getting in an RV, heading out to the Grand Canyon, and weeping at its depth, color and majesty.

Others dream of over-stuffing an RV with a bunch of boards and friends, hitting the mountains and riding for a week straight all the while showering minimally. You can probably guess which side of the spectrum Quiksilver land on. Last winter, Quiksilver got its snow team together for a trip on wheels. The plan was to meet at Mount Baker, then go wherever the forecast calls. But here’s the thing about Baker — as many people will tell you, it’s hard to leave. The team spent the majority of their days riding around Baker, and the majority of their nights playing cards in the RV parking lot. Although they did sneak up to Mount Seymour for a day of riding, this trip was still ‘Fully Baked’. Watch the edit above, then scroll down to meet the team and their jackets. 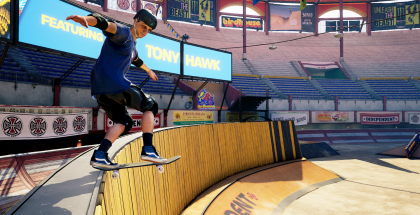 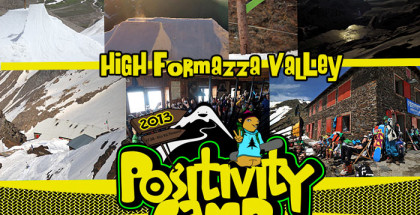 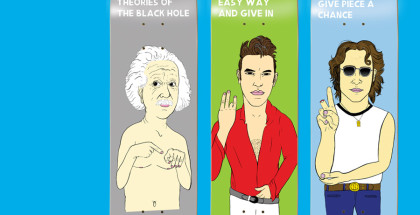 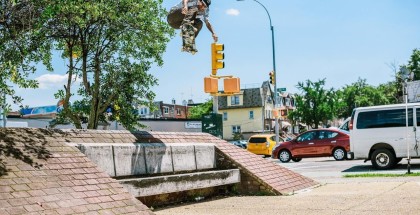