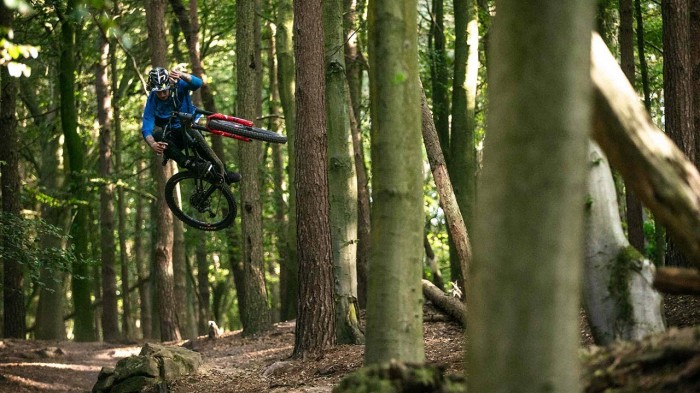 He came from the world of gate starts and elbows, even winning a silver and bronze medal at the 4X World Championships (2015 and 2016 respectively). But while the motive of competition set him up with skills and speed the pressures pushed him to look beyond the track. Now it’s the thrill of pitching himself against himself that holds most worth. In 2020 he was looking for a new bike and hit up Josh “Loose Dog” Lewis, seeing if he had any leads on something brand new second-hand. Loose Dog lives the mantra of “pay it forward” and has been passing along his old bikes to friends and helping talented friends get setup with bikes through his sponsors for a while. Santa Cruz had sent another super skillful UK rider (Matt Roe) a bike the year before but a sponsor swap meant this bike (a third-generation 5010) wasn’t being used. So it became Luke’s. It’s good to get something new but if a bike is built to last then there’s no reason it can’t have many lives. Santa Cruz builds quality bikes that can take a beating and kept running for many lifetimes. 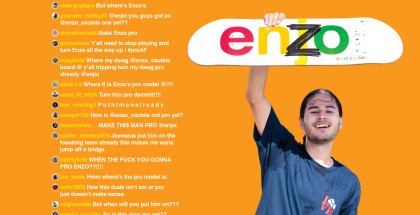 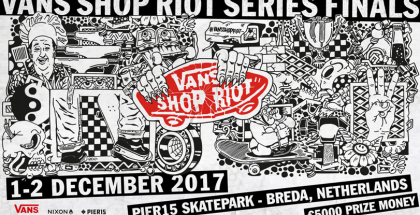 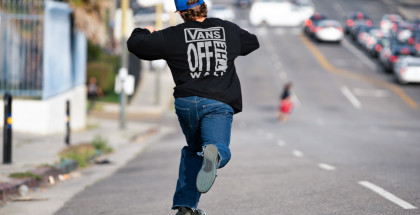 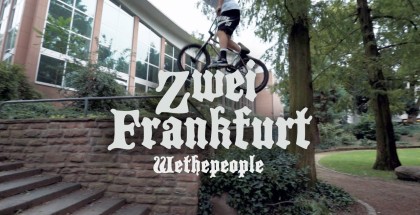