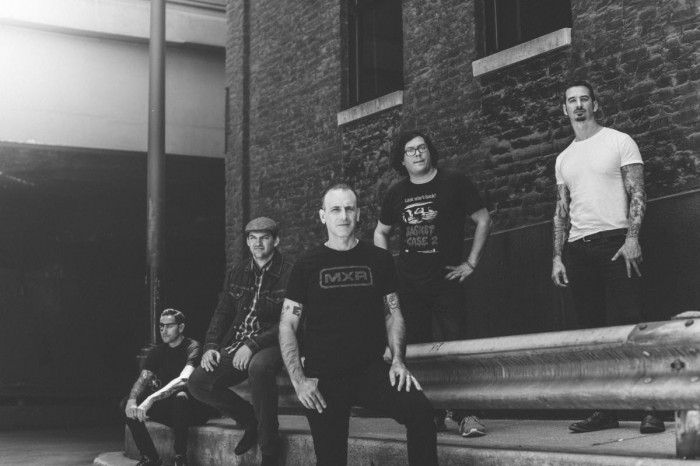 Chicago’s Screeching Weasel provides a fierce soundtrack for the apocalypse with their fourteenth studio album, out July 15 2022 on vinyl via Striped Records, CD via Rum Bar Records, and digitally via Monona Music.

Relentlessly melodic and loaded with punishing hooks, ‘The Awful Disclosures Of Screeching Weasel’ reveals our deepest fears while encouraging listeners to twist and shout into the abyss. You can hear the new single, ‘Just Another Fool’, below….

“Sit down at the piano or with the guitar, start playing and see what happens. It’s never a bad idea. That’s what I did with ‘Just Another Fool’.” says Ben Weasel, adding “I knew what the song was about, so it was just a matter of turning a bitter recrimination into a two and a half minute song. The chord progression and melody on the verse sets an angsty tone and builds to the release of the shouted chorus. Resentment, torment, anguish; lather, rinse, repeat. I enlisted my ten year-old son Joe to play the keyboard parts. He did such a good job we hired him to play keys on a few other songs on the album too.”

A wicked salve sure to entice fans of melodic punk and high-octane rock alike, the 14-track banger arrives two years after the band’s acclaimed 2020 release ‘Some Freaks Of Atavism’ secured frontman Ben Weasel‘s unorthodox punk rock legacy for a whole new generation. The songwriter is perched at the top of his game—locked, loaded and larger-than-life. 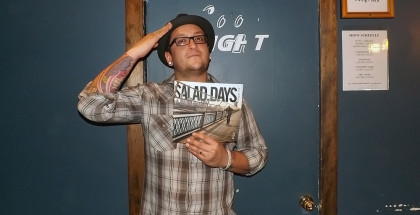 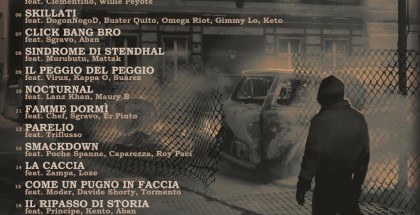