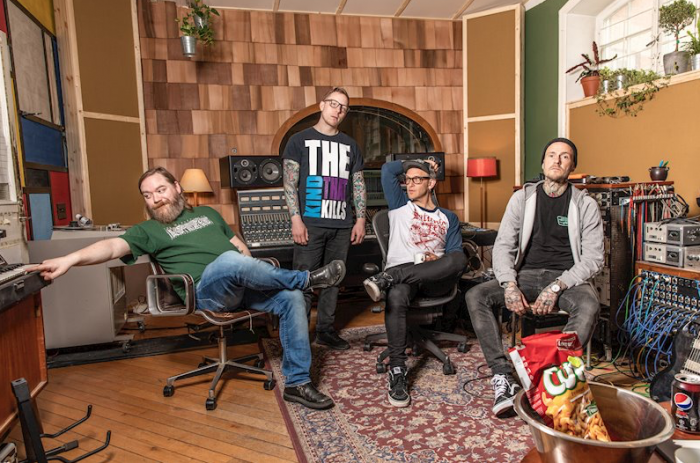 Sweden’s Venerea has released a new song via Sbäm Records. The single ‘Summer Of ’94′ appears on the band’s upcoming full-length, ‘Euro Trash’ on August 26 via SBÄM Records. Venerea first rose to infamy during the Swedish mid-nineties punk boom, with genre-defining albums such as ‘Both Ends Burning’, ‘Shake Your Booty’ and ‘One Louder’. They have toured extensively through Europe as well as occasional visits to Asia and North America, alternating headlining stints with festivals and package tours such as Vans Off The Wall, sharing stages with everyone from Snfu and Bad Religion to NoFx and Propagandhi. The band’s popular brand of melodic hardcore & dual guitar/dual vocal approach is instantly recognizable & the new tunes will stick like glue. The lyrics keep coming from out of left field, with topics including possible byproducts of covid, morbid rubbernecking, needy musicians, forced adoption, extreme nerdery, obese hijinx, the biography of an ex-drummer’s wife (in two parts), requited self-deception, the imaginary world, & the importance of sucking. ‘Euro Trash’ was expertly produced by Gustav Brunn (Atlas Losing Grip) at legendary Tambourine Studios, Malmö. 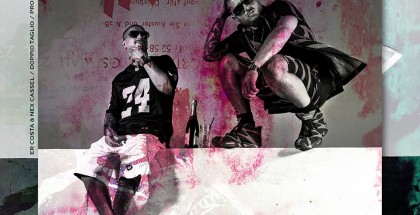 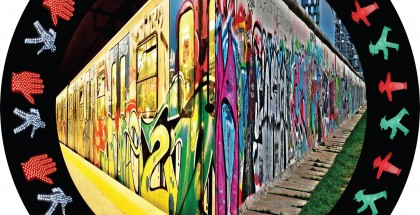 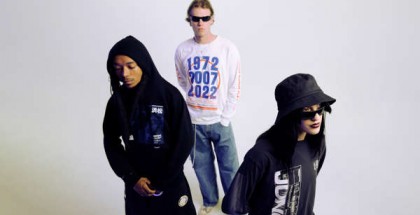 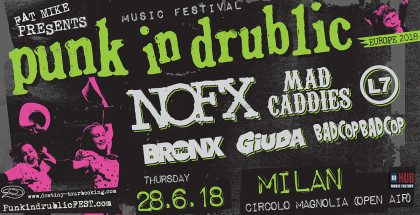