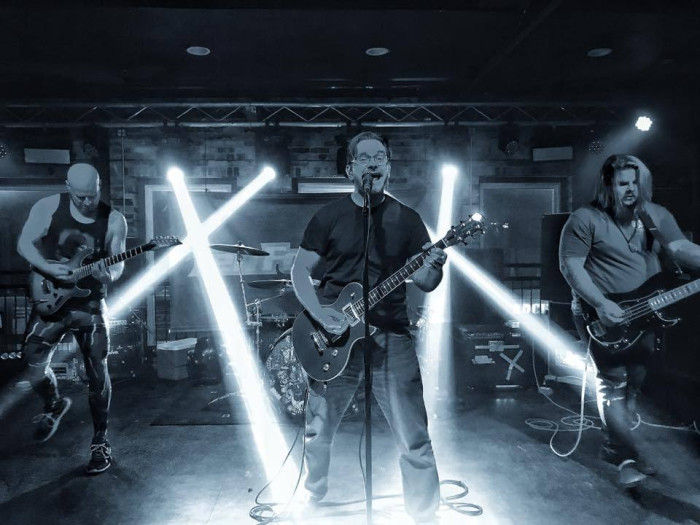 Due out May 10th via Thousand Islands Records, the album was produced by renowned producer Ryan Greene (No Use For A Name, Lagwagon etc…) and features guest artists such as Dan Palmer (Death By Stereo), Dan Jacobs (Atreyu), Sean Sellers (Good Riddance) and Joe Raposo (Lagwagon). Two new songs ‘Everything Dies’ and ‘Don’t Be A Dick’ have been revealed, fans can have a listen and pre-order the album on CD, vinyl and digital formats. Additional vinyl variants can be found via Disconnect Disconnect Records (UK), Morning Wood Records (Europe) and Pee Records (Australia). Ten Foot Pole will be touring North America this May-July, including appearances at Red Bridge Fest, Punk Rock Bowling and Festivoix Fest. 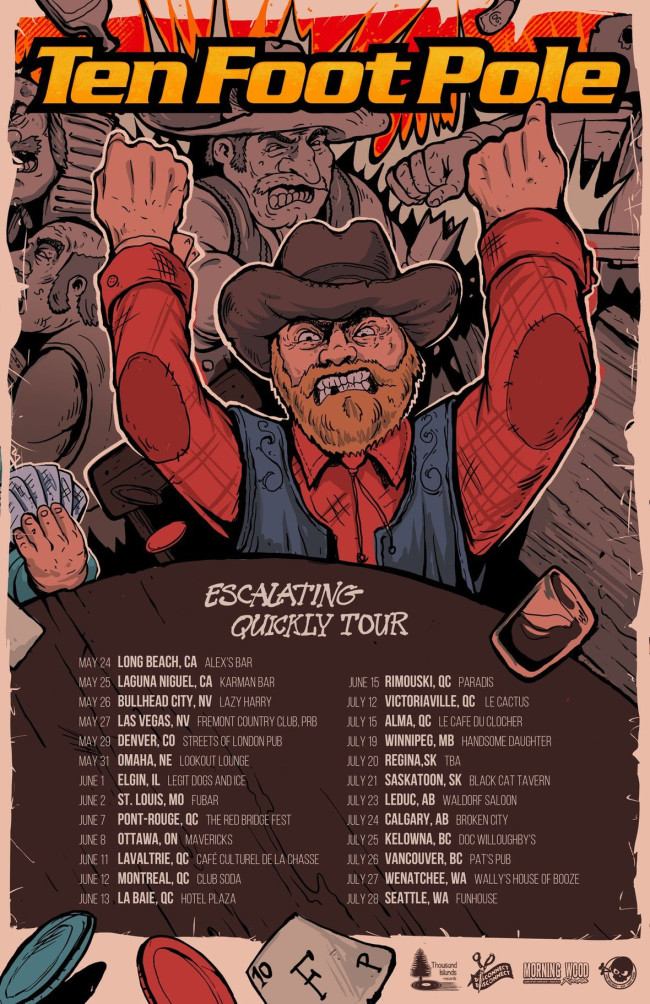 Pennywise: due date in Italia a Luglio assieme a Sick Of It All e A Wilhelm Scre... March 8, 2018 | Salad Days 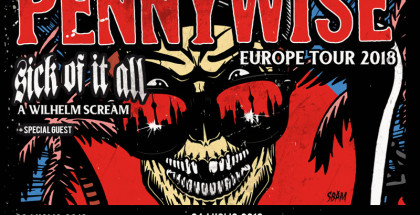 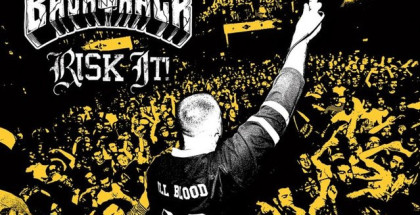 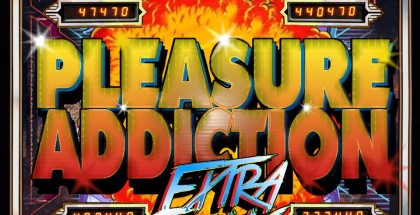 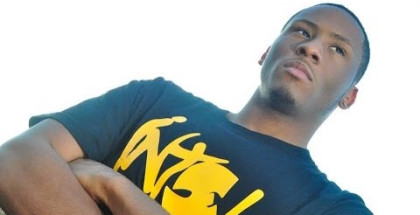