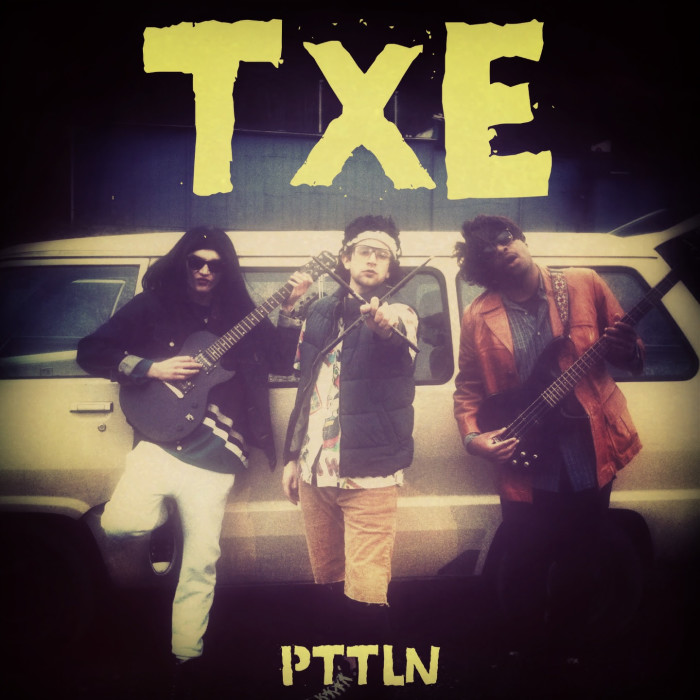 The TxE boys are back once again with another creative visual for ‘PTTLN’ from their full length, genre-crossing ‘Vs PRTLND’ project.

Directed by KNWPO, ‘PTTLN’ catches Tope, Epp, and G_Force like you’ve never seen them before with footage from their “1994 Regional World Tour.” ‘Party Til The Late Night’ has become a catch phrase and fan favorite, show-closer in TxE‘s live performances. Recently featured in XXL, the Portland trio continues to make waves with their music video for The Town featuring Vursatyl of the Lifesavas, Tope‘s recent trip to SXSW, G_Force‘s vinyl with Planet Asia, and two dates on Bun B‘s upcoming “Trillest Tour,” be on the lookout for some big things from the TxE camp in 2014!

PDX has an untapped hip-hop scene worth looking into. With fellow Northwest rappers like Macklemore and Sol building their brands, this trio of MCs is on the cusp of becoming something big. Read up on TxE, who just released their excellent new album vs. PRTLAND.” – Eric Diep (XXL Magazine)

Victory Records welcomes Feed Her To The Sharks 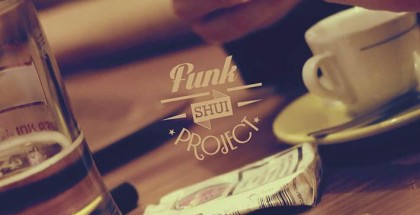