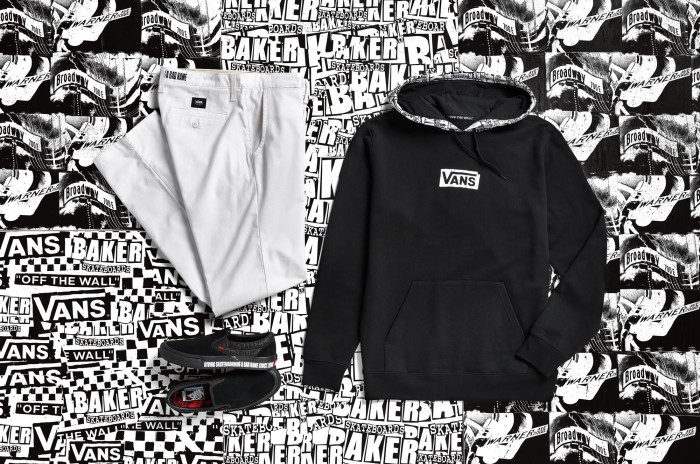 Vans has joined forces with the iconic Baker Skateboards to create an apparel and footwear collection that celebrates both brands’ storied history and identities in skateboarding.

Featuring a curated selection of exclusive colorways in the Old Skool Pro, Slip-On Pro, SK8-Hi Pro and the Style 112 Pro, as well as collaborative apparel pieces like the Authentic Chino Pro and a Vans x Baker pullover, each piece of this collection is designed for durability. 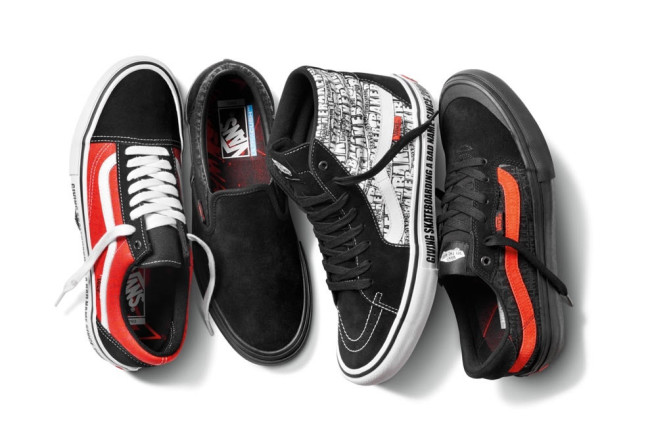 Built from the ground up with input from the Vans and Baker skate teams, each of the four Pro footwear styles include supportive UltraCush HD footbeds, which provide the highest level of impact cushioning that won’t pack out over time, and Duracap-reinforced underlays in high-abrasion areas for longevity and consistent fit. 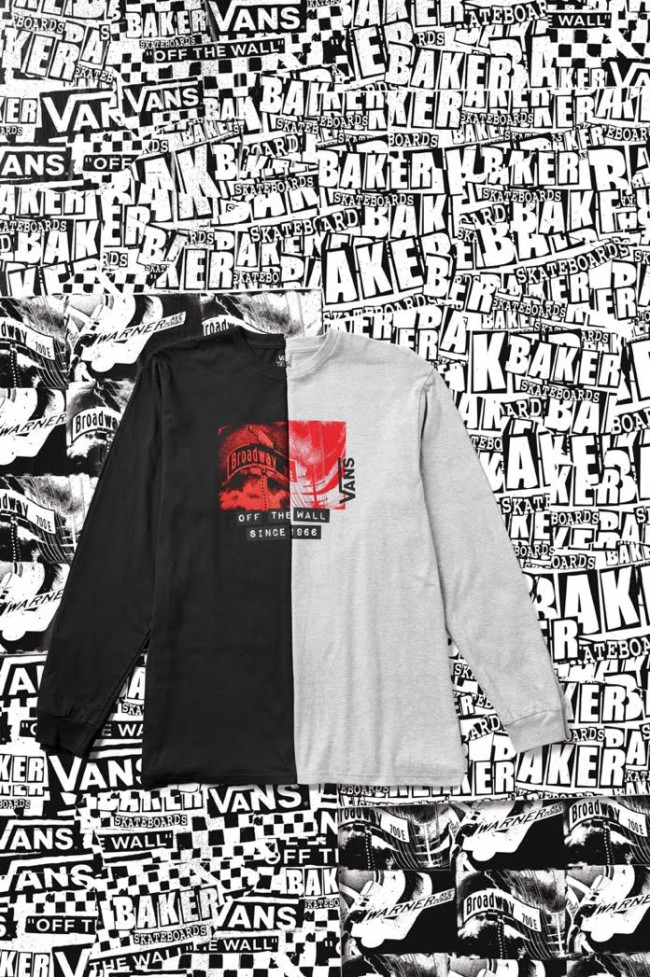 Founded at the intersection of East Broadway and Warner Avenue, this partnership pays homage to Vans propensity for “Off The Wall” since 1966 and Baker’s inclination toward “Giving Skateboarding a Bad Name” since 2000. Both influential to shaping skateboarding and its irreverent culture through music, fashion and art, Vans and Baker Skateboards unsurprisingly are home to some of the world’s most well-known pros including Dustin Dollin, Rowan Zorilla. Tyson Peterson and the newest Baker pro, Kader Sylla. The Vans x Baker Collection is now available online and in stores.

Vans Pro Skate is the performance skate footwear line from Vans, leading with innovation to create progression-enabling durability and impact technologies to meet the demands of the world’s best skateboarders by combining meaningful feedback from the Vans professional skateboarding team with over 50 years of quality footwear craftsmanship

Founded in 1999 by professional skateboarder and living legend Andrew “The Boss” Reynolds after leaving Birdhouse, the now iconic brand grew to prominence with a series of highly influential videos released in the early 2000s that influenced a whole generation of skaters’ fashion, trick selection, musical choices and attitude, and has since continued to dominate a corner of the skateboard market with a raw and uncensored style and wild “hjinks” on and off the board. Baker is distributed by Baker Boys Distribution, a skater owned and operated distributor. Baker also shares three skaters with Vans, including Dustin Dollin and Rowan Zorilla. 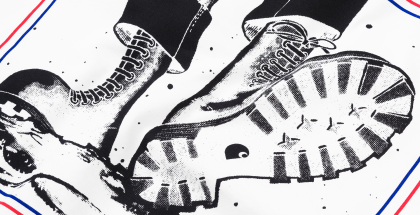 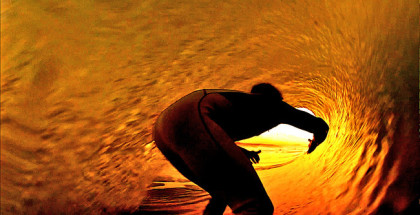 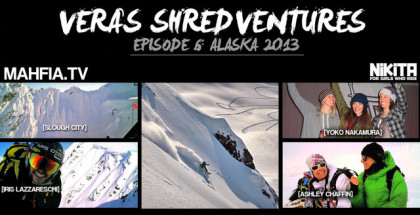