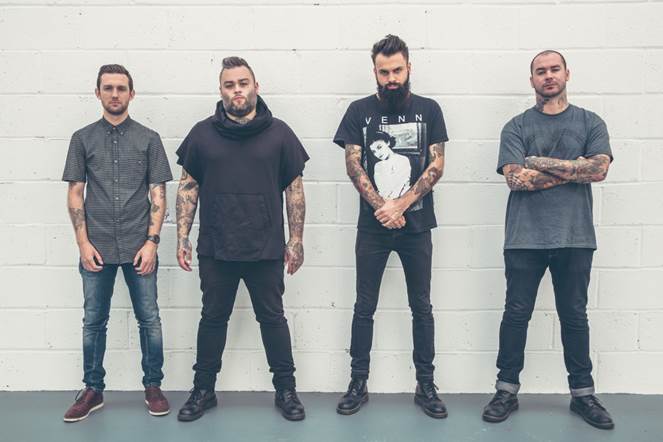 Iconic british punk band Gallows are proud to announce the release of their new album ‘Desolation Sounds’, to be released through their own label Venn and Play It Again Sam Records this coming April 13th.

‘Desolation Sounds’ is Gallows album number four. Titled after an expanse of water in frontman Wade MacNeil‘s native Canada, it features ten songs, runs for 36 minutes and might just be the most bleakly beautiful, weighty and affecting collection of music you will hear this year. The album represents a new chapter in Gallows career as they move towards their tenth anniversary. Co-produced by Steve Sears at Titan Studios, Watford, it’s a body of work which builds upon the aggression and passion of the band’s acclaimed catalogue while opening up new horizons for the quartet. It is, says Gallows founding member Laurent ‘Lags’ Barnard, “the record I’ve dreamt about making.”

“I think the album sounds really fearless,” the guitarist continues. “It’s the sound of a band that’s comfortable with playing music together, rather than trying to fit into a certain scene or zeitgeist or any preconceived notion of what the band should be. We just ignored the outside music world and made an album that felt good in our guts.” Prior to the album’s release the band will issue a new single ‘Bonfire Season’ as a digital download and 7″ vinyl. Dark and foreboding, it finds Gallows wading into murkier waters. “‘Bonfire Season’ began as an ode to the amazing Siouxsie And The Banshees,” explains Laurent. “I’ve always been a fan of that slightly gothic, dark style of punk and felt it was the time for Gallows to explore that style of music. The verses still have that old school boot stomp feel but combined with atmospheric noises providing menacing undertones.” With a video shot by canadian director and musician Josh Reichmann, his dark and foreboding film style perfectly suits the song’s menacing and heavy vibes, as previously showcased on the band’s video for the track ‘Chains’ in 2014 which Reichmann also created. The 7″ single will feature the following tracks and will be available for pre-order from gallows.co.uk 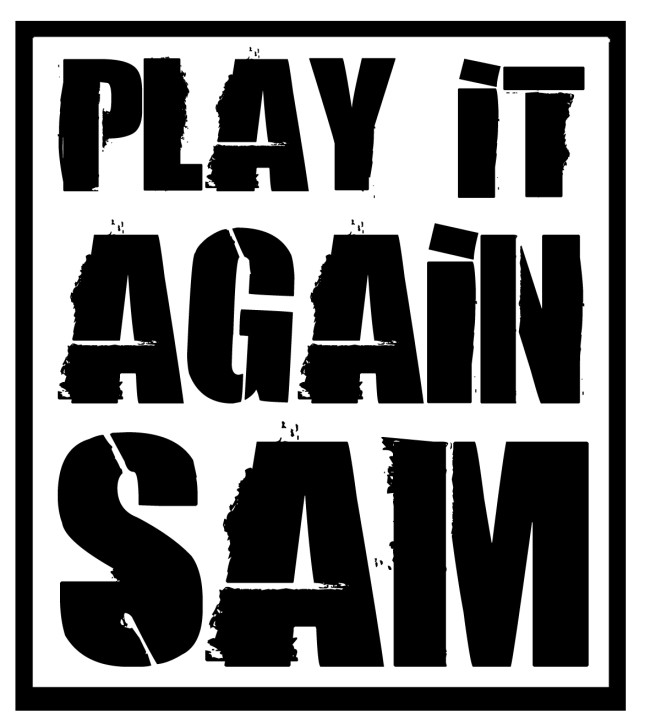 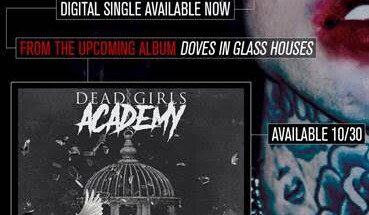 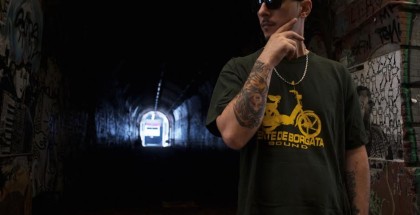 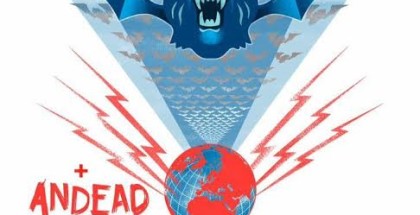 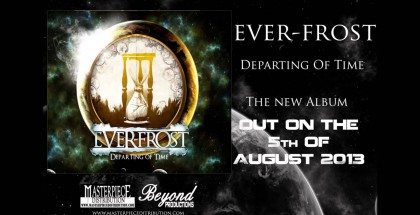