With his new single, ‘Rich Off Dope’ King personifies the southern culture of the rap game. With an infectious voice and recognizable sound, “King” is a true industry vet with the hunger of a rookie and bringing an undeniable rawness that will propel him past any other. While the South has often been criticized for lack of lyrical content, the ‘Check On Me’ rhymer is masterfully incorporating catchy hooks and melodies, with thought-provoking punch-lines and wordplay. His music offers samples from everything that makes the south unique, with the diversity and multi-faceted nature that connects with all regions. King is Hip-Hop. King is the South. King is the embodiment of what the industry, along with the underground, has grown to expect and desire from that specific region. With a strong résumé’, following, and industry sense, King is the one. As he drops new singles and gears up for his upcoming release of ‘Kush And Yellow Diamondz’ the MAG spitter is sticking true to the connotation of his alias and aiming for the hip-hop throne. 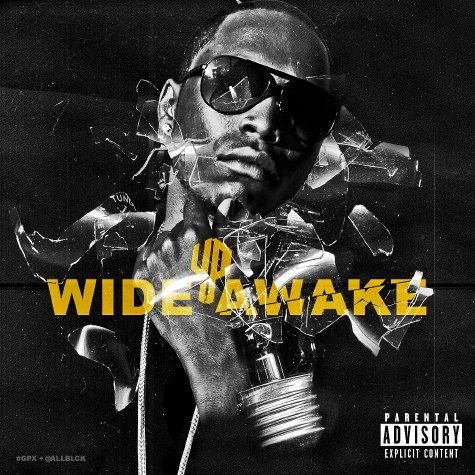 One Off Music Group Artist YP releases his latest visual, ‘Smoke Something’ f/ Rockie Fresh. This single is from YP‘s last project, ‘Wide Awake’, and he is gearing up to release a new mixtape entitled Restless this summer. 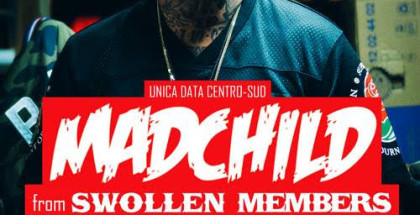