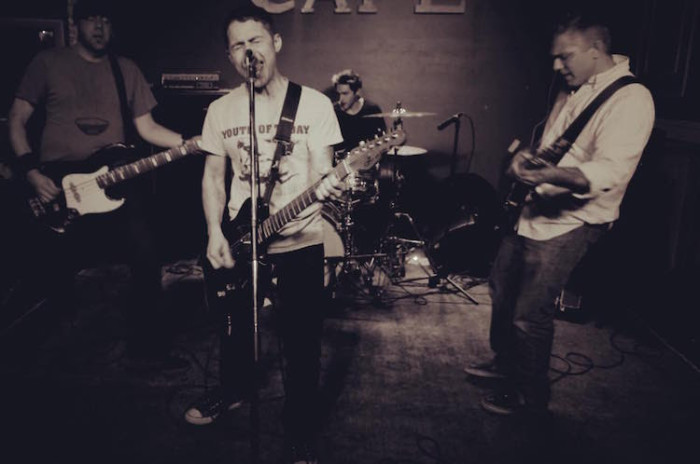 It may be year-end, but that doesn’t mean Atomic Action! Records is slowing down.

The latest offering from the East Coast label is ‘New Magnetic’, the debut album of post-hardcore quartet Holy Hands. From lush power ballads (‘Love Is Love’), to feral ‘90s callbacks (‘The Arrow’), ‘New Magnetic’ embodies an evolutionary leap that would make Darwin proud.

Trailing a cassette demo and EP released in 2016, Holy Hands are now postured for a headstrong, heartfelt debut. Hailing from the fertile fields of the New England DIY scene, Holy Hands is built on a stacked lineup boasting both past and present members of Sweet Jesus, Fiddlehead, Raindance, Fault, Supermachiner, and Daltonic. Each member’s tenure in the punk and hardcore scenes is bareface manifesting with heaving basslines, flittering riffs and hot-blooded vox.

With a reverence for the past and sights set on the future, ‘New Magnetic’ fully realizes the tenets first unveiled with the band’s ‘Sweet Love’ EP. Addressing themes of peace, love, and justice, Holy Hands tackle ad rem topics with tried-and-true post-hardcore sensibilities. Engineered and mixed by Kurt Ballou at God City Studios and emblazoned with packaging masterminded by Ron Henry Wells and J. Bannon, ‘New Magnetic’ is a triumph in every way. ‘New Magnetic’ is due out December 15 via Atomic Action! Records. Stay tuned for future updates.

Statik Selektah ‘But You Don’t Hear Me Tho’ feat. The LOX & Mtume (Official Music Video)

Air Raid ‘Across The Line’ 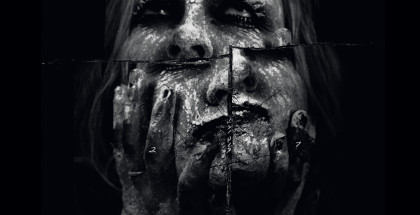 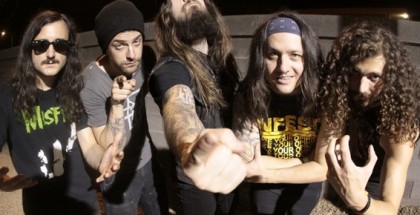 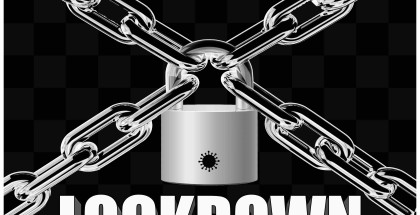 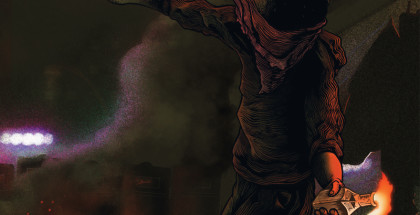