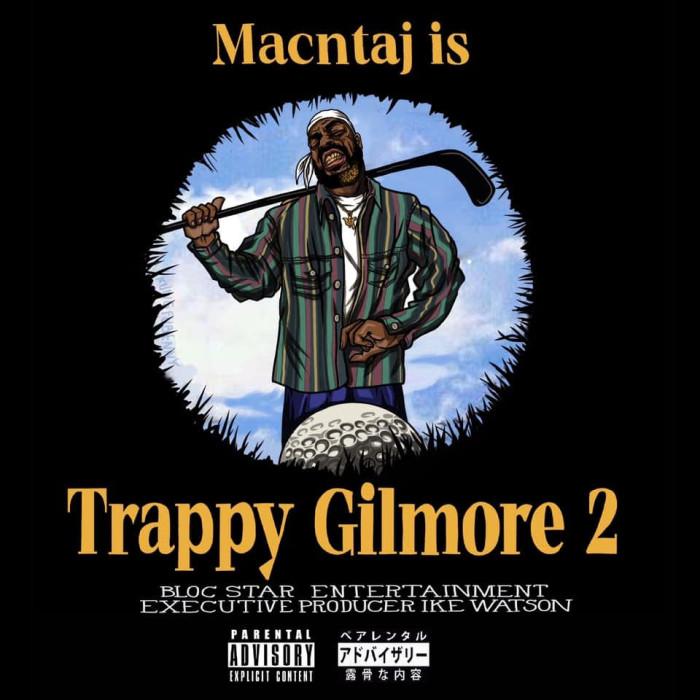 Connecting with Ike Watson on production, Macntaj gives us the stunning visuals for his latest and greatest, ‘Ochit Wally’. Keeping his foot on the gas, ‘Ochit Wally’ quickly follows up Macntaj‘s Lyrical Lemonade-approved collaboration with international star Jay Park. The chemistry between producer and MC that Ike Watson and Macntaj have has always been solid, but with recent releases, it’s easy to see both of these rising artists are taking their talents to new levels. Recently signing with Bloc Star Entertainment, Macntaj has effortlessly been bridging the gap between his Sacramento roots and current PNW home with each new release. Peeling back another layer of himself as an artist and person with each video and single, it’s becoming clear Macntaj is an artistic mind the culture will eventually have to respect. Press play on ‘Ochit Wally’ see what you’ve been missing out on with one of Seattle fastest rising stars and also mark your calendars for the release of ‘Trappy Gilmore 2′ coming later this month.

About Macntaj
Seattle-based rapper and vocalist, Macntaj, has lived in two worlds since early childhood. The son of a broken marriage, Taj bounced between his mother’s toxic household in south Seattle and his Ghanian father’s spiritual lifestyle on Seattle’s affluent Mercer Island. At 15, gang life beckoned and offered Taj the respect he hoped would be an antidote to his anger and the negativity that formed the fabric of his home life. What it did offer was an initiation into a brotherhood that spanned Seattle and the notorious Garden Blocc neighborhood in Sacramento. In his 20s, Macntaj found that the psychology of gang life no longer interested him. But he knew that he would never leave the relationships he had built. With the full support of his brothers in Seattle and Sac, Macntaj has focused his efforts and energy fully on music. 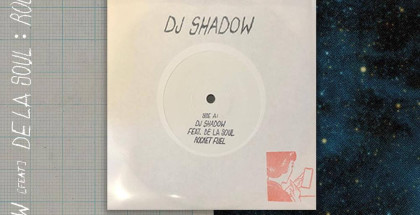 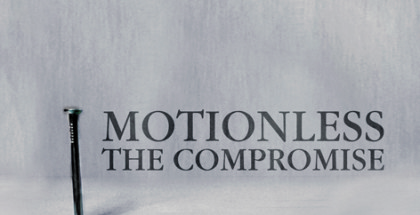 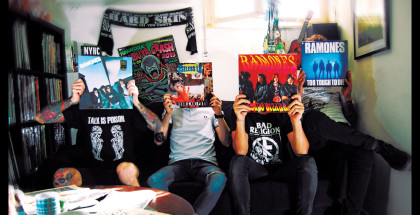